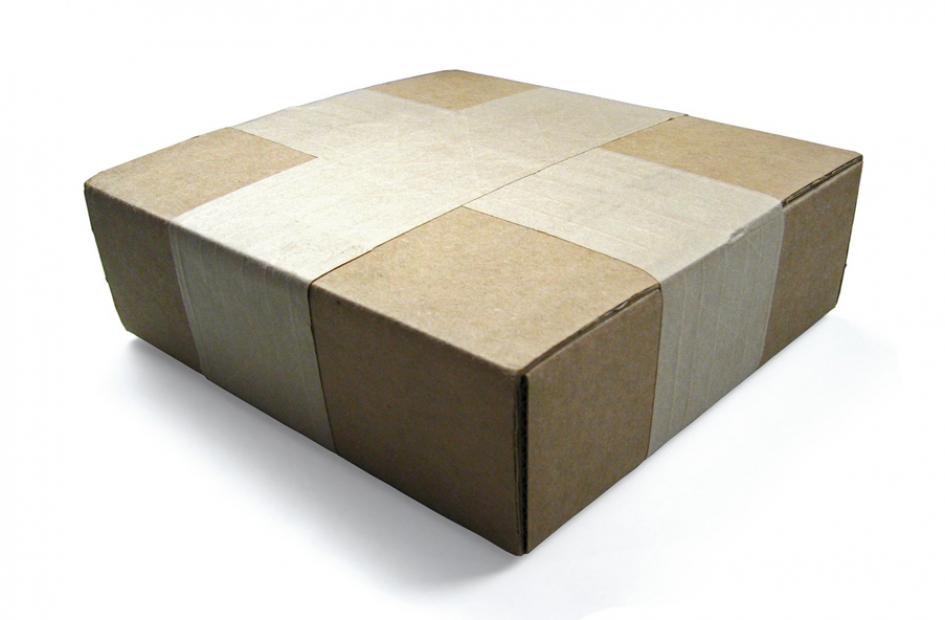 Online retailer Amazon has announced that is going to create 5,000 new full-time jobs in the UK this year.

What Kind of Jobs?

It has been reported that Amazon is going to be hiring people in a range of roles, including anything from software developers to warehouse staff. The new UK jobs will also include hundreds of apprenticeship opportunities.

It looks likely that the jobs will be created at Amazon’s new head office in London (where many of the most technical roles are situated) as well as at their Edinburgh customer service centre plus three more new warehouses / fulfilment centres in Tilbury, Doncaster and Daventry.

Why The Expansion Here?

The UK market is Amazon's second biggest outside the US, behind Germany. The extra 3 fulfilment centres are reported to be needed to allow Amazon to cope with its existing rate of growth and to help speed up deliveries. Amazon also needs more space and staff because it will be handling more deliveries for third-party retailers who use its website for sales and who need its delivery services.

Some analysts have also mentioned a possible move into clothing plus there are reports that Amazon may be close to launching an own-brand fashion label.

These reports have been fuelled by news of Amazon creating a fashion photography studio in London. It is not inconceivable therefore that some of the new jobs may be related to this new area of the business.

The signs of Amazon’s popularity and expansion appeared to be everywhere in the UK last year. For example, Amazon launched a grocery delivery service in parts of the UK last summer (thought to be a test for the US). Last September, Amazon also increased its locker collection / delivery points by getting a presence in Morrisons stores.

Amazon’s scale (and its economies thereof), the success of its business model plus the strength and reach of its delivery network, coupled with the power of its brand and the ease of online shopping for customers make it a serious competitor for many companies, which now include grocers and fashion retailers. Some businesses, however, benefit as third-parties using Amazon’s network, or through acting as hosts for Amazon’s collection points. News of new jobs being created by large international companies in the UK (particularly after Brexit) is welcome, particularly if the jobs are secure.