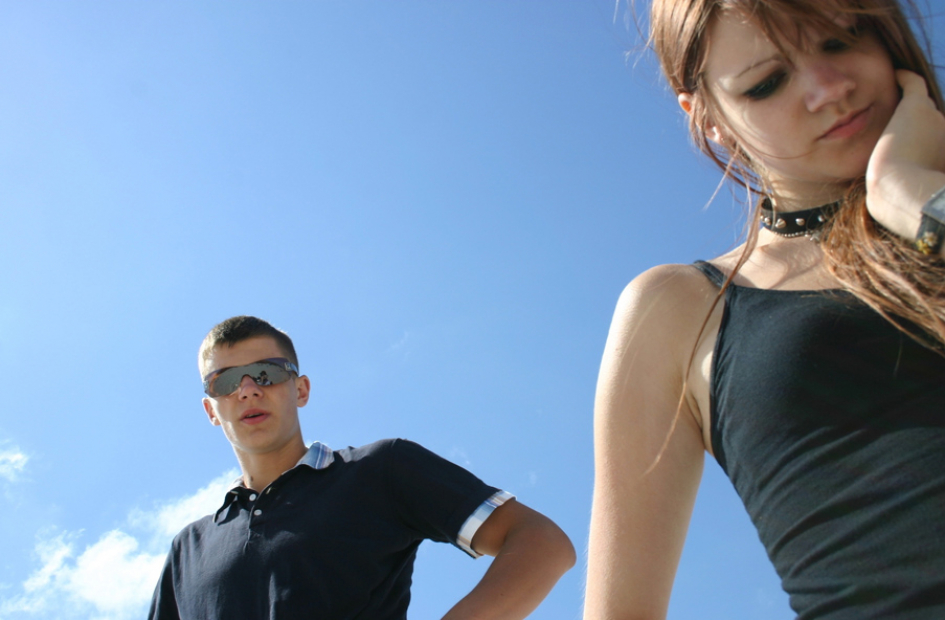 A new book by an American Psychologist highlights her research findings that young people who spend more than an hour a day on smartphones are more likely to be unhappy, lonely, depressed, and have more risk factors for suicide.

Title Says It All

The new book by Dr Jean Twenge is called “iGen: Why Today’s Super-Connected Kids Are Growing Up Less Rebellious, More Tolerant, Less Happy –and Completely Unprepared for Adulthood – and What That Means for the Rest of Us”. As the title clearly suggests, the author found evidence of many negative effects of too much time spent on smartphones by young people.

The ‘iGen’ generation is defined as those born between 1995 and 2012. The significance of studying this generation particularly is that the commercialisation of the Internet dates roughly from 1995, which means that they have always lived with the Internet. Also, they are the first generation to have smartphones for their entire adolescence. Dr Twenge reportedly drew upon the data from large national surveys of high school and college students, and one of adults as the bulk of her research.

The findings highlighted in Dr Twenge’s research and book are that:

When Dr Twenge’s book and findings were reported in the media, the reaction could be summarised as praise from parents and criticism from scientists. It was also suggested by some critics that Dr Twenge had cherry-picked data to ignore studies showing positive outcomes from social media use. There were also suggestions that Dr Twenge was simply “youth-bashing” to support conservative views about young people.

Dr Twenge has answered critics by saying that she has 3 children of her own (the oldest being 10) and that she was simply reporting what young people were saying about themselves and how they were feeling.

Dr Twenge’s advice for parents is to delay getting your child a phone for as long as possible, and when you do buy one for them, start with one that doesn’t have internet access so they don’t have the internet in their pocket all the time, and limit the time that children spend on their smartphones.

Businesses spend a lot of time and money influencing young people as consumers via channels such as social media, so limiting their access to those marketing communications could have a negative effect from a commercial point of view. At the same time, however, many business people are also parents of young people / teenagers, and will be aware that young people spending time with other people and family (and less time on smartphones) is one of the keys to emotional well-being, and can help to improve the family dynamic. Risks such anxiety, depression, and suicide are clearly very worrying for all, but it's worth remembering that there are also studies to show that spending time online / on social media can also bring some benefits.

There will, no doubt, be many other research projects and books relating to the positive and negative effects of technology on the young generation. In the meantime, businesses need to ensure that they are careful, responsible, and ethical with their online marketing communications and messages, and that they are quick to act to stop (and report) any online bullying / online hate crimes, which can be a particular source of unhappiness, and even suicides among young people.