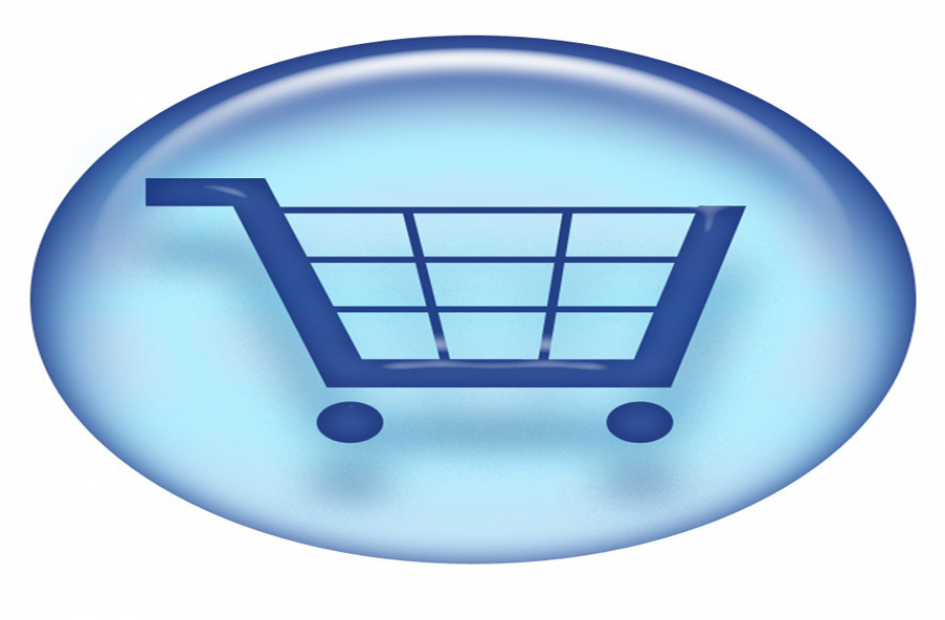 Research has shown that load times for shopping websites around the world has been getting longer over the past year and that potential customers have been lost as a result.

Dynatrace research has shown that despite a general increase in connectivity, retail websites globally have been loading more slowly. Australian websites, for example, have increased their load times by nearly 3 seconds from 2015 and now take an average of 8.2 seconds to load.

U.S. average home page response times have also increased by a half a second over the last year to 3.9 seconds and shopping site page load times globally have increased 7% over the year to 4.5 seconds.

The reasons for the slowdown in load times include:

Distances. In the case of the U.S. and Australia, the huge distance that data has to travel between the 2 countries and / or the distance from retailer's web servers plays a part in slowing things down.

Rich content and interactivity. It seems that retailers have been concentrating so much on offering a multimedia experience and adding all manner of rich content to the website (big digital files, 360 images etc) that it has come at the expense of load times.

Individual circumstances. How quickly a web page loads can also depend on individual factors such as the type of products that are being looked at (and the sized of the images necessary), the speed of the networks, and the speed of the device being used.

Why Does It Matter?

The unfortunate fact is that consumers who are now used to fast speeds e.g. on Google search, become impatient very quickly when they encounter slow loading web pages. Just a couple of seconds or even fractions of seconds on top of what they expect makes the difference between them leaving or staying on the website.

For example, North American fashion retailer Nordstrom’s online sales fell by 11% when its website response time slowed by only half a second. For a company making around $14bn (£10.6bn) across 121 stores in the US and Canada, the result has been estimated at tens of millions of dollars lost.

It’s not just the fact that your company loses a sale because of a slow page load, but also that a competitor will gain that sale, and could possibly keep the loyalty of that customer for more future sales. Perception of your company / your brand could also be damaged by slow load times, thus wasting advertising spend that it has taken to get the visitor to your web site in the first place.

Clearly, consumers really value fast page load times. The speed at which things happen for them is a vital factor in creating a good retail experience. If you’re an online retailer, you need make sure that you strike a balance between providing enough personalisation and rich content provision at the same time as keeping things fast, simple, reliable and fun for your web shop visitors. This requires good website architecture as well as monitoring of the website performance.