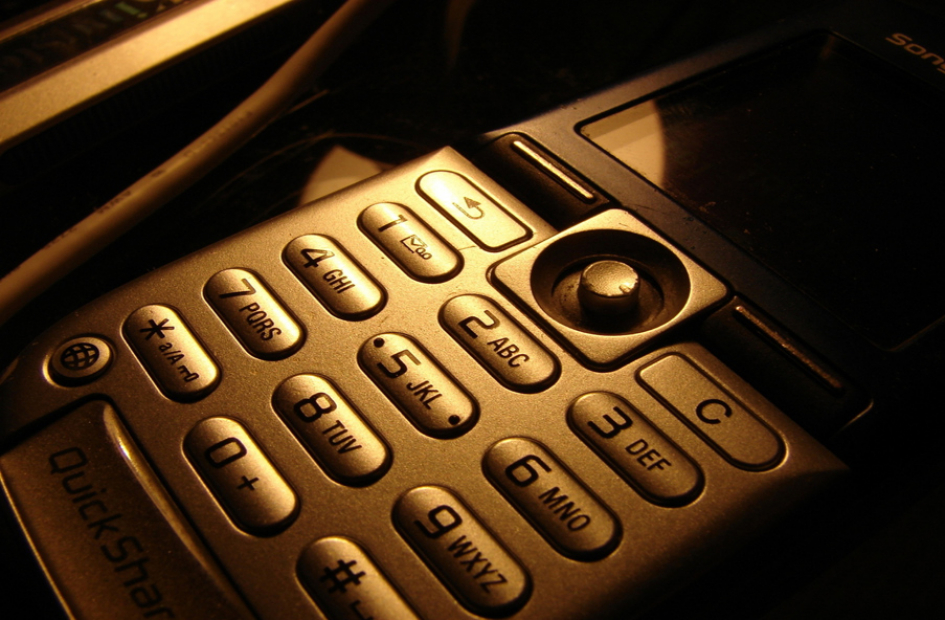 According to technical commentators, the slow motion footage available with the Xperia XZ Premium is four times the rate possible on competing models from the likes of Apple, Samsung and Huawei.

Much of the point of the Xperia XZ Premium is to show off the abilities of the camera, as Sony only has a very small market share of the smartphone market (around 1%), but makes its image-sensors available to its rivals a year after they debut. In other words, Sony appears to make more money from selling phone cameras to its competitors than selling its own smartphones.

The 960 frames per second shooting ability of the video on the phone is what enables the camera to capture a broadcast-quality smoothness and detail in slow motion. This unrivaled ‘experience’ (due to its superior relative slo-mo quality), is in keeping with Sony’s aim of being able to deliver a clear differentiator in terms of “experiences” that connect with users in emotional and meaningful ways.

For example, at the launch of the Xperia XZ Premium in Barcelona, the audience was treated to a video showing a skateboard topped with glitter, where the skateboarder performed a jump. The idea was to impress, and engage with a display that related to more to what marketers know as the the 'experiential hierarchy of effects'.

What Else Is Great About It?

As well as the slow motion filming abilities, the Xperia XZ Premium offers the world's first 4K high dynamic range (HDR) screen. This means that the resolution is, therefore, four times better than high definition displays and (for example) blacks are blacker and whites whiter on screens, thus creating an image with more depth.

The phone can also offer a very high download capacity and speed. For example, its 1 gigabit per second download capabilities means that whole films can be downloaded to the phone in a matter of seconds.

There is a generous size 5.5 inch screen that has ultra-high definition and colour contrast, thus making for a better experience for the viewer.

What Are the Drawbacks?

According to technical commentators, the two big drawbacks of the phone are that:

For other mobile phone manufacturers, they now know that the technology for the next generation of mobile phone cameras has been developed and will soon be available to them. For phone retailers, Xperia XZ Premium is a product that technology early adopters, film consumers and those with particular visual, film-making, and multi-media interests (and jobs) will like. Other businesses could use this phone to make broadcast quality videos / films that could be used for promotional purposes on and offline.