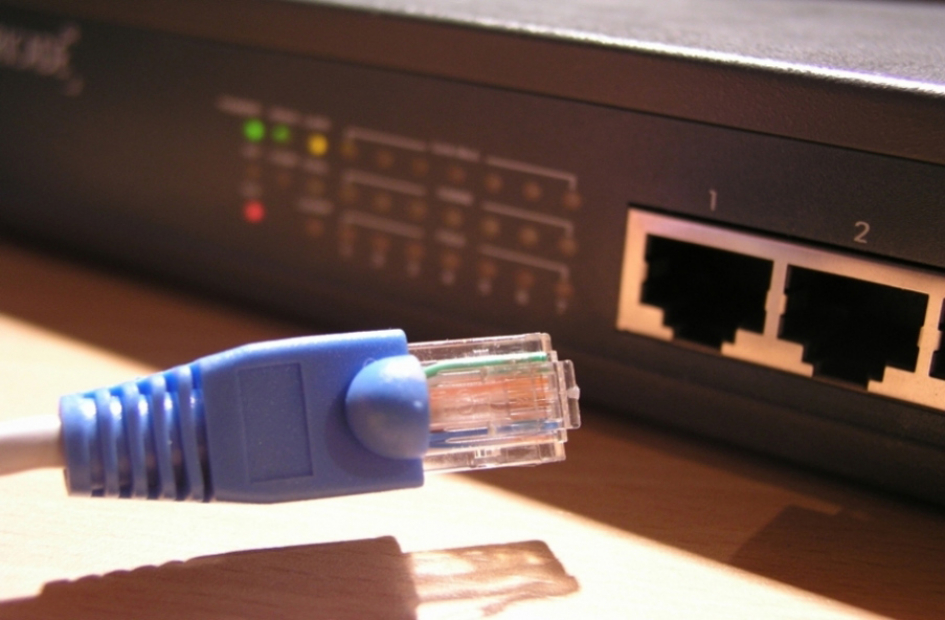 The UK government has announced the six regions of the UK that will host trials of full fibre broadband for businesses, schools and hospitals as part of a £200m scheme by the Department for Digital, Culture, Media & Sport (DCMS).

The DCMS has decided that £10 million of the total £200 million budget will be spent on trials for full fibre broadband in Aberdeen and Aberdeenshire, West Sussex, Coventry and Warwickshire, Bristol and Bath & North East Somerset, West Yorkshire and Greater Manchester.

The government has said that these first pilot schemes are intended to test innovative ways of connecting offices and public sector buildings with the next generation of broadband, and follows the government’s call for evidence on extending local fibre networks.

Having fibre running to and from the roadside box could reduce bottlenecks and increase broadband speeds to more than the 10Mbps standard currently recommended by Ofcom, and hopefully speeds of up to one gigabit-per-second (1,000 Mbps). The government also believes that full-fibre broadband will provide more secure connections, and will help more people to work remotely without disruption.

31st In The World For Average Broadband Speed

The full fibre broadband pilots are just the first stage of a four-year plan unveiled by Chancellor Philip Hammond as part of the National Productivity Investment Fund announced in the Spring Budget. The ultimate aim of the scheme is to expand full fibre access across the UK.

The original plan announced in the budget was to use £400m of taxpayers' money to encourage the private sector to invest more than £1bn to fund full-fibre broadband across the country, and to introduce legislation to allow business rates relief for new fibre as an additional subsidy.

There have been many criticisms of the government’s big plans for boosting broadband speeds with the widespread use of fibre-optic cables including:

With so much of business (with customers, suppliers, and internal communications / collaboration) now conducted over the Internet, a fast connection is essential to help UK businesses to remain competitive. Although the trials / pilot schemes are starting now, what is disappointing is that UK businesses don’t have (and look unlikely to have any time soon) access to kind of speeds that overseas companies (e.g. competitors) enjoy. Whilst it is good that funding and momentum for the task of delivering faster (fibre or fibre/G.fast) broadband for UK businesses looks to be increasing, the UK has a long way to go, and the reality is that we may only actually have 7% full fibre coverage by 2020.

In terms of what it actually means for a business to be physically connected to the new fibre broadband infrastructure, technical commentators say it will be a case of simply having a small box installed on the premises. In terms of costs, it seems likely that faster packages could be an opportunity for ISPs to charge more.