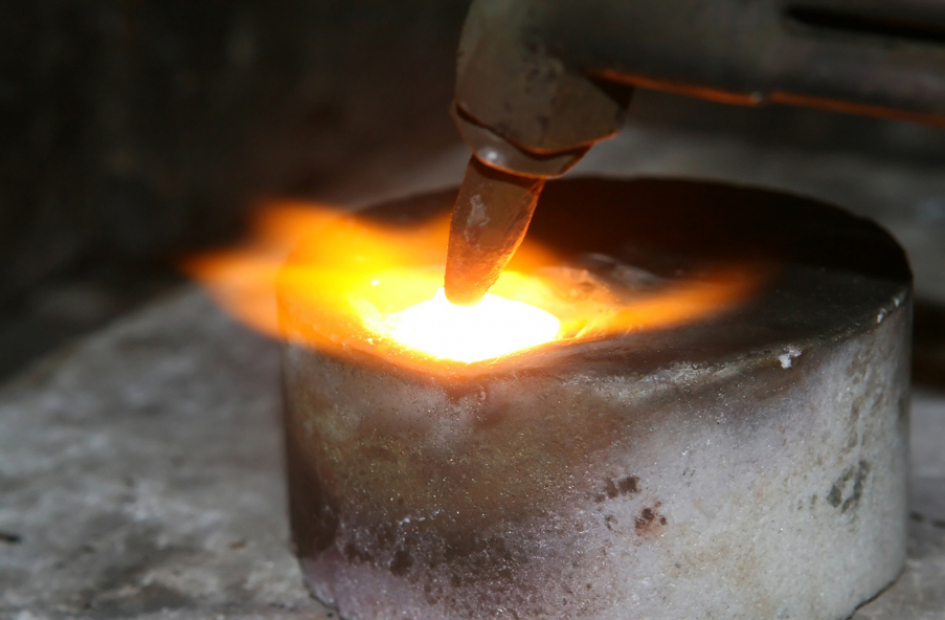 An announcement on the Korean website of Samsung indicates that it plans to recover and re-use components, and recycle precious materials from its stock of Galaxy Note 7 smartphones, the production of which was stopped last October after incidents of some phones catching fire.

When Samsung’s Galaxy Note 7 was introduced in August last year, it was intended to a serious challenger to the Apple’s iPhone 7, but, after a series of reports of Note 7 phones smouldering, catching fire, and exploding (blamed on the battery at the time), the company announced on September 2nd that production was being suspended. In early October 2016, Samsung officially confirmed that it was permanently stopping production of its Galaxy Note 7 smartphone. At the time, Samsung offered a voluntary replacement programme for users with affected Note 7s.

In the latest announcement about the ill-fated phone model, Samsung is reported as saying that it plans to recover 157 tonnes of rare metals, such as cobalt, copper, and gold from the remaining stock of devices.

In another part of the same announcement, Samsung has indicated that it plans recover components such as OLED display modules, memory chips, and camera modules from the remaining Galaxy Note 7 smartphones, and reuse them for repairs, or recycle them.

Some commentators have suggested that Samsung may, as well as trying to salvage some good PR from what has been a damaging episode, be following the environmental lead set by Apple. Back in April, Apple announced that it planned to only use renewable materials in its products to protect the environment and avoid “blood minerals” i.e. those obtained through human rights abuses, such as using child labour to mine cobalt.

At the time, Apple (in its ‘Environmental Responsibility Report’) talked about its new recycling techniques, and encouraged customers to recycle their old devices through ‘Apple Renew’.

Critics of the focus on recycling of phones and their components have argued that mobile phone manufacturers could help more by ensuring that their products are built to last longer in the first place.

This story is an example of how companies have realised that well-informed, social-media savvy customers are interested in and value environmental and human rights issues, and how they relate to products that they use. Companies that can promote an ethical stance in the delivery sources, manufacturing, and responsible disposing of their products can gain an advantage over competitors and in the marketplace. This can be another important differentiator in a crowded market, as well as potentially making genuine and beneficial difference to the environment and to human rights, particularly if it is on a large scale and if enough pressure is applied.