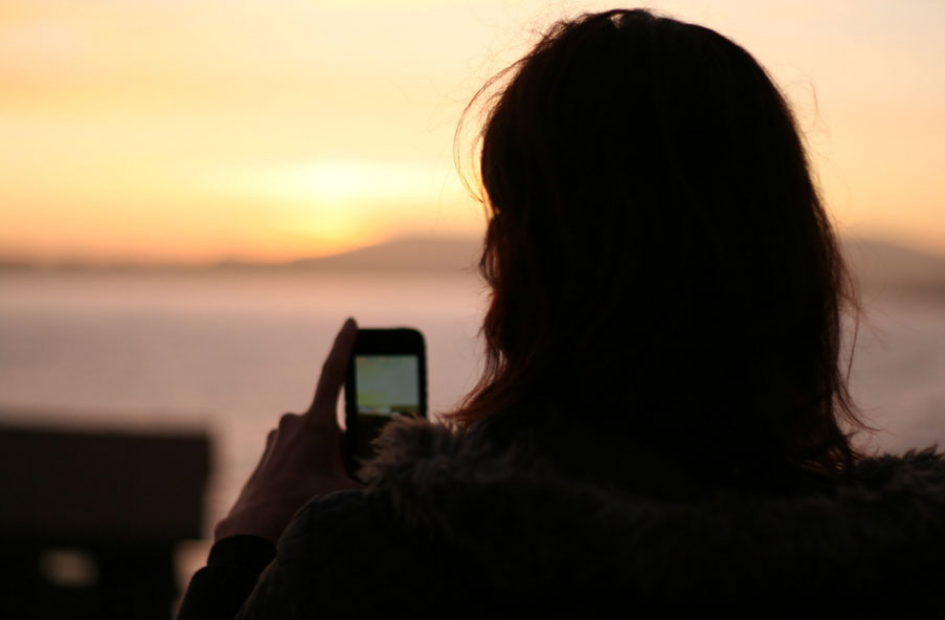 20 year old Nintendo game Pokémon has re-emerged in the form of Pokémon Go, a mobile phone App that has experienced phenomenal popularity and growth in a very short time.

Far from just being a children’s game this time around, marketers see it as proof that rich augmented reality opportunities are just around the corner.

What Is Pokémon Go?

Pokémon Go mixes gaming and reality. It is a game played via a mobile phone app that has been developed with the help of its original creators Nintendo by a Californian company that reportedly has links to Google.

Players of Pokémon Go have to find and catch comic book style creatures and train them for battle.
Since the craze of the original video game lost momentum the Pokémon franchise has been responsible for other spin off crazes such as Pokémon cards.

What makes Pokémon Go so different is that it has reinvented a widely known and much loved brand into an ‘augmented reality game’ that achieves the opposite of what many other games are capable of i.e. getting the player out of the house.

The Pokémon Go app uses the GPS / mapping and camera elements of the user’s phone to create a view of the real world and overlay it with the game’s fictional characters. Players of the game then go out into real world locations where they can use the game on their phone to find and ‘catch’ the creatures.

The fact that the game tends to put interesting characters / things near real world landmarks e.g. tourist attractions in towns and cities, means that Pokémon hotspots are created where players of the game are able to spot and meet other players.

To help give some idea of how popular this game is there were 5.3 million tweets worldwide about Pokémon Go in its first week which is more than the 11.7 million for Brexit in the week of the UK referendum!

Players spend an average of 43 minutes a day on Pokémon Go which is more than Whatsapp, Instagram or Snapchat. In terms Internet searches Pokémon Go app interest now exceeds the interest in pornography!

Game players on smart phones tend to be those in younger age groups although it is believed that many of Pokémon Go’s players are thought to be those twenty somethings who remember Pokémon first time around.

As well as the nostalgia aspect Pokémon’s appeal comes from a combination of things including:

It is important that Pokémon Go players remember that they are playing a game in a real world setting that has real world dangers. This week for example Pokémon Go players on a Somerset beach sparked an alert after wading out half a mile across dangerous mudflats to hunt for the game's virtual monsters.

In Manchester, police warned of the dangers of getting too caught up in the game and ending up in dangerous situations and areas after 3 students in Hulme had their mobile phones snatched while playing the game.

The huge success and popularity of the game has caused a great deal of excitement among business investors who believe that it will bring augmented reality into the mainstream, thereby providing a huge new area of business opportunities in the very near future.

The popularity of the game could open up opportunities for branding and advertising, and other possible monetising opportunities as there are with different aspects of Google.

Retail outlets could also leverage the fact that they are situated near to rare / important Pokémons.