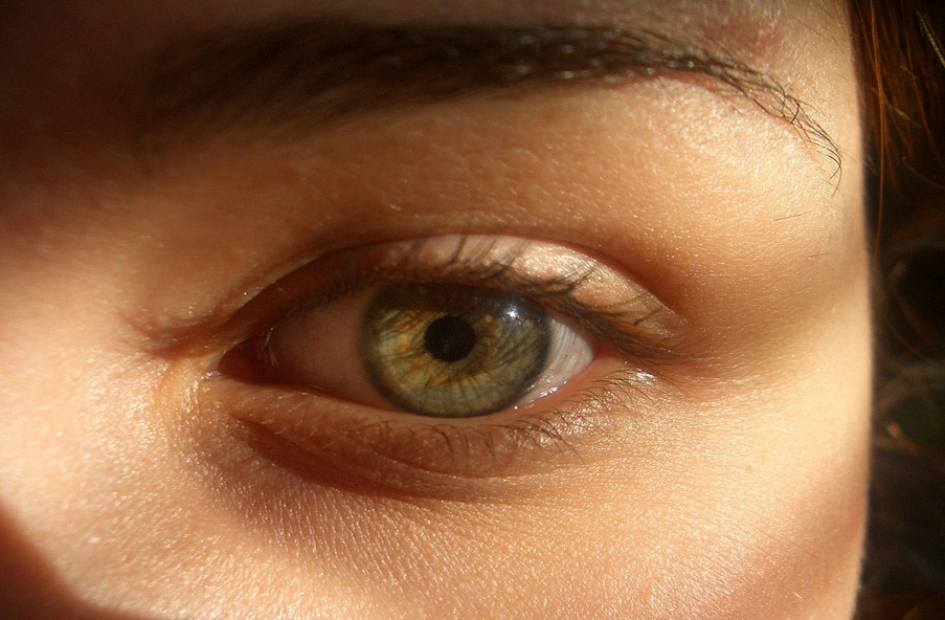 In recent trials by University Hospitals Birmingham NHS Foundation Trust, for example, 31 out of 32 patients eligible for surgery went on to have successful treatment. This was a 97% success rate, compared with a current average of 75%, and helps to confirm the fact that a much faster path to (diagnosis and) surgery for pancreatic cancer patients has a significant impact on survival rates for the disease.

What Does The App Look For?

The new BiliScreen app works by calculating how much of the bodily compound called Bilirubin is present in the whites of a person’s eyes (the sclera). The significance of this is that a build-of Bilirubin can be an early indicator of pancreatic cancer.

Bilirubin is essentially a yellow pigment that is produced when the liver breaks down old red blood cells. This is the same pigment that causes the skin and sclera to look yellow when a person has severe jaundice. Consequently, as well as detecting early signs of pancreatic cancer, the BiliScreen app can also be used to detect the other causes of jaundice e.g. hepatitis and Gilbert’s syndrome (a harmless liver condition where the liver has problems processing bilirubin).

How Does The App Work?

The app uses eye-scanning technology and involves a person taking a selfie of their eyes while wearing a box similar to a VR headset to block out light from other sources. It's thought that the next version of the app won’t need the headset and could work just using a smartphone camera.

The calculations and diagnosis are made by the app’s machine-learning algorithm. The big advantages of using the app are that it is faster, a lot more convenient, and less invasive than the current testing method for jaundice which is a trip to the doctor and a blood draw.

In a clinical study of BiliScreen involving 70 participants, the app was able to correctly identify 90 per cent of the people with abnormally elevated bilirubin levels, and the app also had high specificity i.e. very few healthy people were wrongly identified as having a disease.

This story is an example of how a combination of technologies can mean that apps can now be made to carry out high-value tasks in a faster, more convenient, time saving and often cheaper way than many of the existing accepted industry standard tests and equipment. This is why apps now present such a good opportunity for businesses and other organisations that need to provide their customers / users with specific information / data (or gather it from them) and produce it in a digital format.

In the case of BiliScreen, a combination of biometrics (eye-scanning), mobile and app technologies, as well as machine learning have been combined to perform a relatively complicated and very important task in an accurate way, and in a way that avoids the scope for human error. BiliScreen is one of growing list of apps that are being used for diagnosis, and while they don’t replace doctors, they are becoming trusted and important time-saving mobile tools. Given that accurate diagnostic apps can be used in medicine, there is no reason why other useful diagnostic apps can’t be developed and used to add value in a range of different industries.