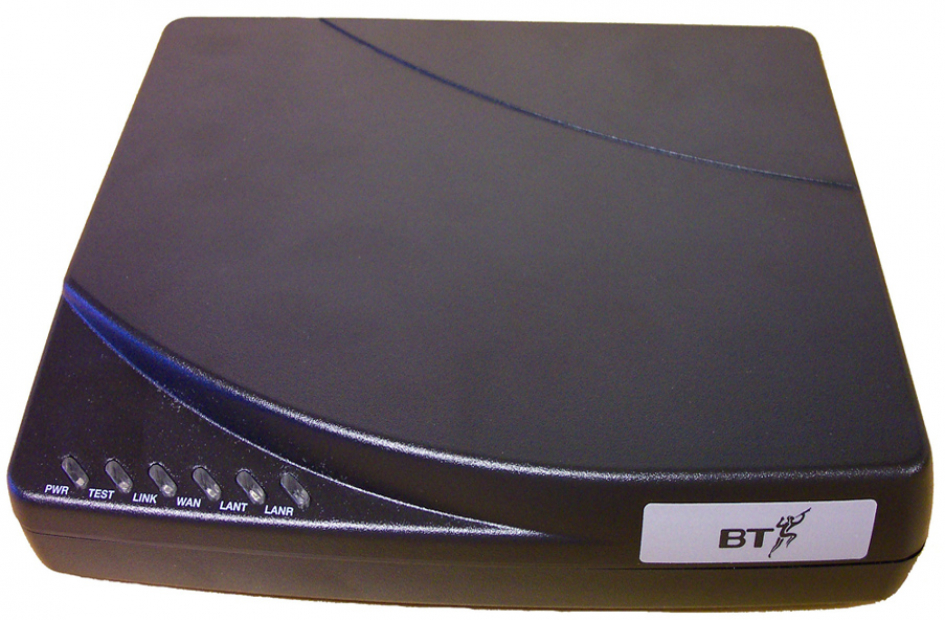 After a long negotiation, the UK telecoms regulator Ofcom has now ruled that it will be formally asking the European Commission to start the process of separating BT from its network infrastructure arm, Openreach.

Through Openreach, BT owns (and is responsible for providing) the vast majority of the UK’s telecoms network infrastructure, not just for itself but also for any competitors including TalkTalk, Sky, and Vodafone (and BT's own retail arm). This has led to competition problems.

There is also an argument that greater investment is needed in the network, and that action needs to be taken to improve broadband and phone services across the UK.

How Did It Come To This?

Back in July this year, Ofcom recommended that Openreach should be run as a separate company from BT. It also recommended that BT’s fibre rollout shouldn’t be fully separated but could run as a distinct company with its own board and employees.

The recommendations at the time stopped short of saying that BT should be fully separated from Openreach as it was believed that this would be enough to ensure the greatest possible degree of independence from BT Group, without incurring all of the significant the costs and disruption associated with total separation.

The recommendations in July came out of what had been a 10 year review by Ofcom. As well as setting stricter minimum requirements on Openreach to repair problems and install new lines more quickly later in the year, service performance tables and broadband coverage maps were proposed for next year.

Ofcom’s latest announcement that it will now submit an official notification to the European Commission to start the process of separation is reported to have come about because, according to Ofcom, BT has not submitted any proposals that can meet the competition concerns. Ofcom has stated that it is still open to any voluntary proposals from BT.

If the public consultation with the EC in early 2017 supports Ofcom’s views, the regulator will be give n the go-ahead to separate the companies.

What Does BT Say?

BT is reported to have has said that it has noted Ofcom’s announcement and that it put forward the necessary proposals in July, which it is currently implementing. BT is also reported to be in discussions with Ofcom over other outstanding but related issues.

From a business point of view, access to a wide choice of high quality, similar Broadband and comms services is important, as is having the very latest high speed fibre optic broadband.

Industry and technical commentators have highlighted how BT appears to many people to have been either dragging its feet and / or have been unwilling to comply with Ofcom’s recommendations.

For many businesses, the idea of a situation where there is greater investment in the infrastructure, higher quality and more effective services along with better customer services is very attractive and many businesses feel therefore that splitting up BT and Openreach will be an important step towards achieving this.