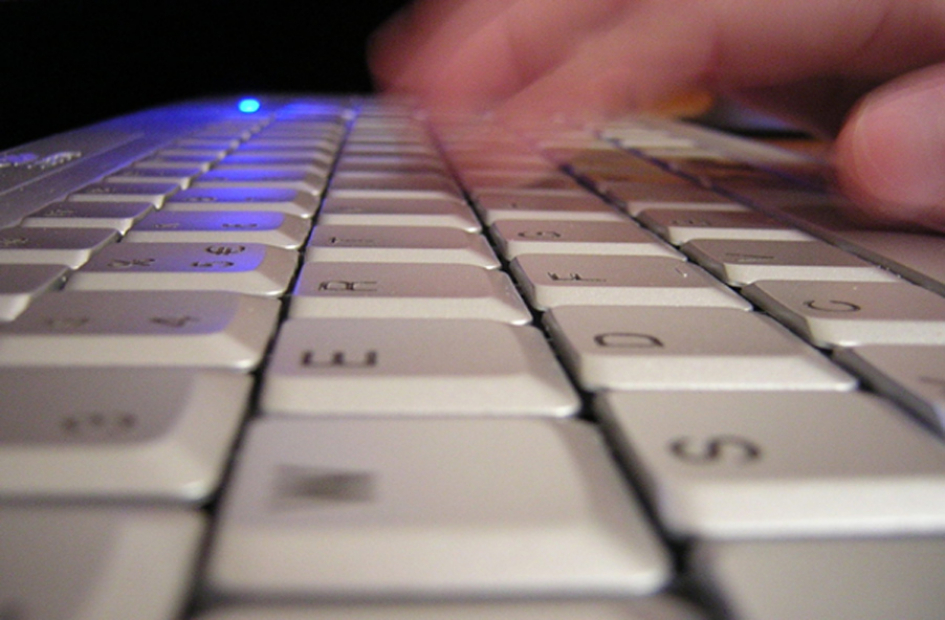 No More Chrome Apps From Next Year

Google has announced that Chrome apps for Mac and Windows will no longer be available from the Chrome Web Store by early next year and that they will be replaced next year by Progressive Web Apps (PWA).

Google has had Chrome-browser supported stand-alone apps on Mac, Windows and Linux since 2013, but back in August 2016 it was announced that Google would be phasing-out these apps because only 1% of users actively used them, and most hosted apps were already implemented as regular web apps e.g. Netflix.

Google, therefore, wanted to simplify its browser and move developers to more standardized web apps, and, therefore, planned to phase out standalone Chrome apps over 2 years, starting with the limiting of newly published apps to users on Chrome OS.

This latest announcement is the beginning of the final phase of that two-year plan.

Chrome apps / packaged apps are basically Google’s own web-apps that are able to run offline, in their own window, and integrate with the underlying operating system and hardware.

Google has stated that it originally launched Chrome apps to give users experiences that the web, at the time (2013) couldn’t provide e.g. working offline, sending notifications, and connecting to hardware.

The Replacement - PWAs From APIs

Google’s work to move developers to more standardised apps has led to the introduction of powerful APIs e.g. service worker and web push, to enable the building of Progressive Web Apps that work across multiple browsers. These PWAs (launched earlier this year on Android) are essentially the replacement for Google’s standalone Chrome apps and blur the line between websites and installed software. PWAs will be available on desktops from the middle of 2018. According to Google, the benefits of PWAs are that they offer:

It appears that the standalone Chrome apps may have been a welcome introduction back in 2013, but are now not being used because they have been replaced by regular web apps anyway. This announcement by Google shouldn’t, therefore, cause any real concern to most businesses.

Anything that can be done to simplify the use of browsers such as Chrome has to be good news.

The benefits of PWAs are also promising for developers and users, and the possibility of increased engagement and conversions are clearly of interest to businesses.