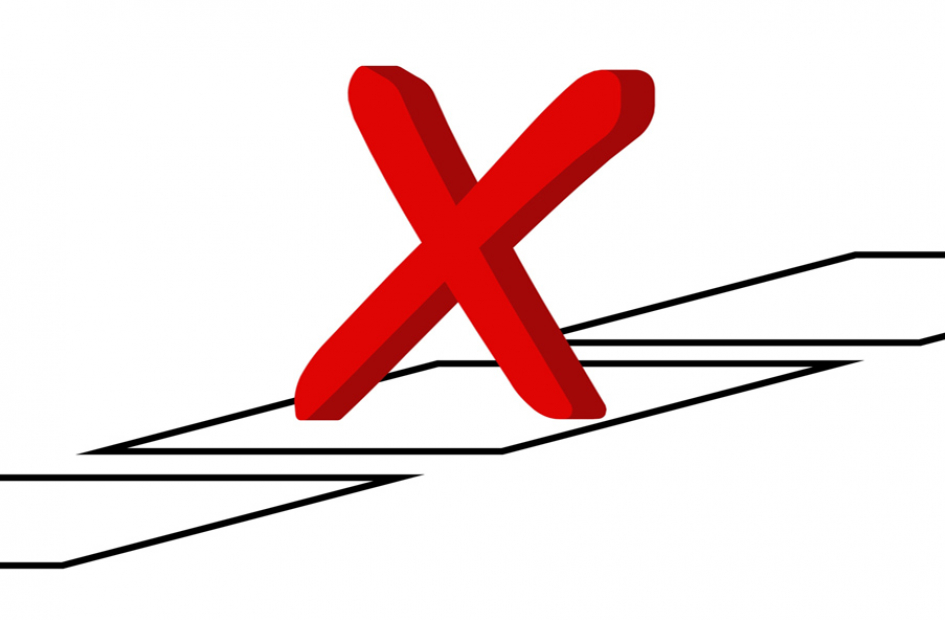 No ... For Net Neutrality

By Francis West on 25th May 2017
Filed under: Blog, Business, News, Technical

The current Net Neutrality regulations, set in 2015 and designed to force ISPs to treat all data traffic as equal, have been overturned by two-to-one in a vote by the US Federal Communications Commission (FCC).

What Is Net Neutrality?

The idea of having an Open Internet means that individuals and organisations should be able to easily access and use all of its resources. Part of ensuring that this can happen involves making sure that certain principles are adhered to, one of which (along with open standards, transparency, no Internet censorship and low barriers to entry) is ‘Net Neutrality’.

Net Neutrality is the idea that public information networks like the Internet can function best for their users if all content and data (e.g. emails, digital audio files, digital video) is treated equally. If this is allowed to happen, it is believed that innovation and trade will be enhanced.

What Are Net Neutrality Rules?

In order to ensure that this could have a chance of happening, it was believed that ISPs needed to have rules / regulations imposed upon them to make sure that they didn’t prioritise and fast track some data over other data i.e. fast-tracking data that companies had paid more to reach customers more quickly. This behaviour is often referred to as ‘blocking’ and ‘throttling' of data. In short, having common Net Neutrality rules could prevent access providers from deciding who 'wins' and 'loses' on the Internet.

This led to the introduction of Net Neutrality rules, but opposition (e.g. Comcast, along with Verizon and AT&T) meant that changes were made to the rules back in 2015.

In Europe, the first EU-wide Net Neutrality rules were adopted In October 2015.

Why The Vote To Overturn The Rules?

Objections to the rules back in 2015 centred around the idea that the rules acted like a kind of ‘big brother’ that potentially harmed jobs, discouraged investment, and may have negatively affected the enthusiasm of some ISPs to improve US broadband. Many commentators have noted that the changes made to the rules in 2015 rendered them less effective, and were the first stage of an obvious attempt to dismantle them.

To allow fair competition and equal opportunities, there must be something that looks like an ‘equal playing field’ in place. Some Internet giants such as Facebook, and Alphabet (Google's parent company) have publicly backed the open net rules and even after this decisive vote against having rules, US ISPs like Comcast, Charter Communications, and Altice NV have all pledged in public statements to keep the data flowing freely. It has also been reported that one million statements supporting neutrality have been filed on the FCC website. It is clear therefore that, despite the vote, there is an understanding that sometimes, especially where individual commercial interests are concerned, the only thing that can really force organizations to behave in a certain way are the existence of rules and adherence to them.