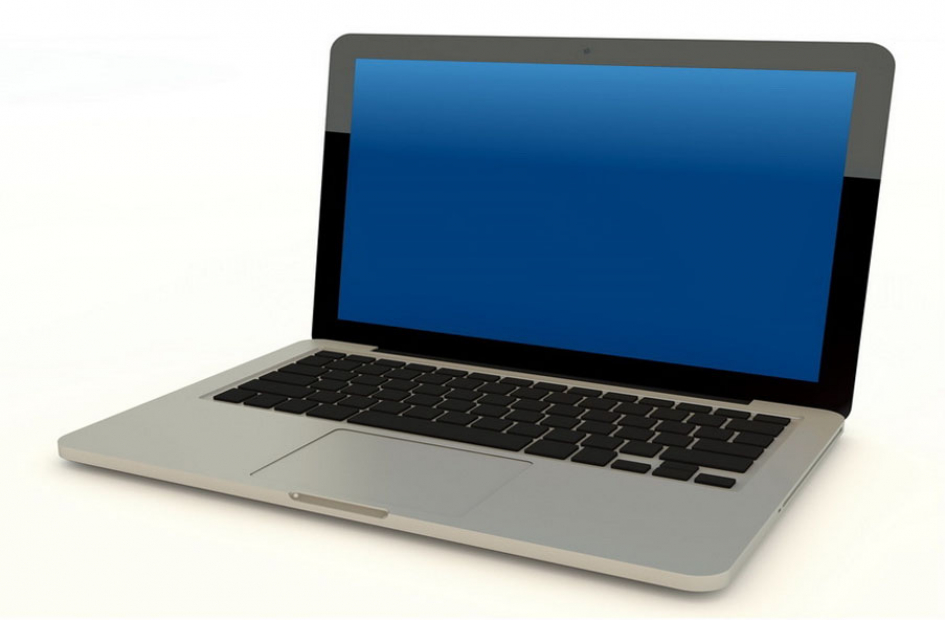 Participants of the Microsoft Insider program have been given a look at a new tool for Windows 10 that could allow users of the new Operating System to easily remove all of the unnecessary (and seldom used) extra software that computer makers load onto new machines.

The tool could therefore mean a welcome end to what has become known as ‘crapware’ or ‘bloatware’.

Refresh Windows is the name for the new tool that currently only works on pre-production preview builds of Windows 10 for Microsoft ‘Insiders’. It is thought however by those who have downloaded and tried it to be something that will be a tool that is ideal for use immediately after purchasing a new Windows 10 system and before the user has installed any software on their new machine.

The Problem With Bloatware

Bloatware or ‘crapware’ is a collective term for 3rd party and often unwanted software that comes bundled with a new PC.

Although it is intended to benefit the user of the computer and add to the PC manufacturers profit margins,  many users find it annoying because it can clog up the computer, slow it down and take up space. It is also viewed by some as a potential security risk.

Many computer manufacturers now recognise that customers tend not to like bloatware and are taking action to reduce it. In 2015 for example, Lenovo and Dell were both reported to have been taking steps to actively reduce pre-loaded software of their new machines. Acer have also stated that they now pre-check third party software and applications to ensure that they don’t pose a security risk.

What Does The Refresh Windows Tool Do?

According to reports by those who have tried it, the new Refresh Windows tool for Windows 10 works by downloading and installing a recent and pristine build of Windows 10 onto the PC thereby overwriting the pre-installed version. This means that all of the non-Microsoft applications that were bundled and installed on Windows 10 (excluding Mail email client and the Edge browser) are removed, thus clearing the machine of bloatware all in one go.

If you have upgraded to Windows 10 or are buying new computers with the Windows 10 OS you will finally have a more convenient and thorough way to get rid of all those unwanted, space gobbling, speed reducing, potentially risky 3rd party programs. In the past only the more technically minded users have felt confident enough to download a clean disk image of Windows and use that to clean the machine.

Refresh therefore offers a simpler way than before to maximise the efficiency of your machines.