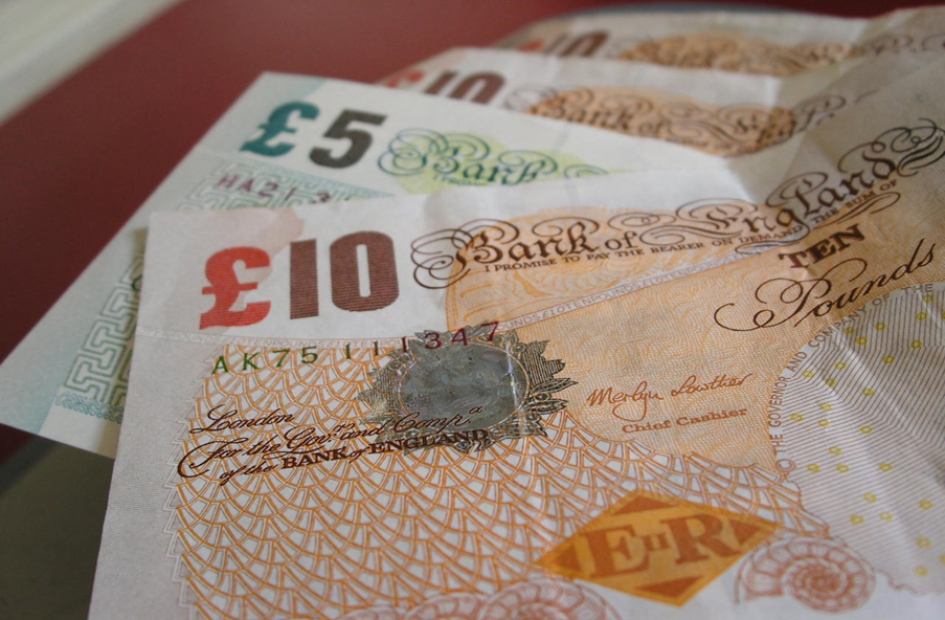 It has been reported that in a move to satisfy the publishers on its social network, Facebook may soon be moving over to charging its users for reading news on its platform.

Facebook is reported to be in the early stages of talks with various news organisations and publishers on monetising news that is currently being consumed by Facebook users for free on its platform.

For the present, Facebook is telling its publishers that they can show at least 10 free articles a month before the paywall starts. Publishers will also have full access to and control of subscriber data generated from Facebook.

Facebook is known to be a staunch supporter of news and information, and has provided greater support this image publicly by establishing the Facebook Journalism Project to support journalism and news literacy. The project also serves as a hub for journalists and publishers. This is where the idea for subscription-based revenue models came about after feedback from publishers.

Facebook’s publishing partners are already gearing up and testing for subscription support on Facebook’s Instant Articles.

Instant Articles is a Facebook tool that allows publishers to distribute fast, interactive news to their readers in the Facebook app itself. Article loading is faster when accessed by readers, and even auto-play videos load rapidly. This translates to increased content consumption and sharing.

Instant Articles does not yet support the tokenised, paywall-based schemes other companies are using to fight the deteriorating revenues from display advertising and the growing number of ad-blockers.

The news of the possible move to subscription news for customers is extra significant because Facebook has become an important news distribution player, particularly in its own country. For example, a 2016 survey by the Pew Research Center showed that 44% of Americans get their news from Facebook.

Founder and CEO Mark Zuckerberg is reported to be in support of the battle against “Fake News” by making the news industry stronger and by partnering with news organizations and publishers.

The journalism project of Facebook also aims to address the proliferation of “Fake News”, which became prominent during the 2016 presidential election.

Facebook is also making public efforts to be seen to be curbing its propagation, for example, last May, Facebook cracked down on false accounts and ran educational adverts on how to spot fake news.

Initial talks with the news organizations and publishers indicate that Facebook will not take a cut from the news subscription feature. Instead, it will indirectly benefit from encouraging users to stay longer on its site, and by spending more time on its site, users will see more ads.

This move by Facebook is a way of potentially killing several birds with one stone.

Firstly, it’s a way of finally answering complaints from many publishers that when they put their articles on Facebook they lose control of them (and don’t get paid).

Secondly, while some publishers have walked away from Facebook (many daren’t because of Facebook’s importance news distribution in the US), it may be a way to woo some publishers back.

Thirdly, introducing the subscription model could help Facebook to tackle the fake news problem (and the bad publicity it has generated), because Instant article readers could view news from paywall publishers as being more credible.

Finally, the Instant Article service has grown 25% in the last six months, with nearly a third of clicks on Facebook now leading to Instant Articles. Now may, therefore, be the ideal time for Facebook to start developing what could become a future cash cow.