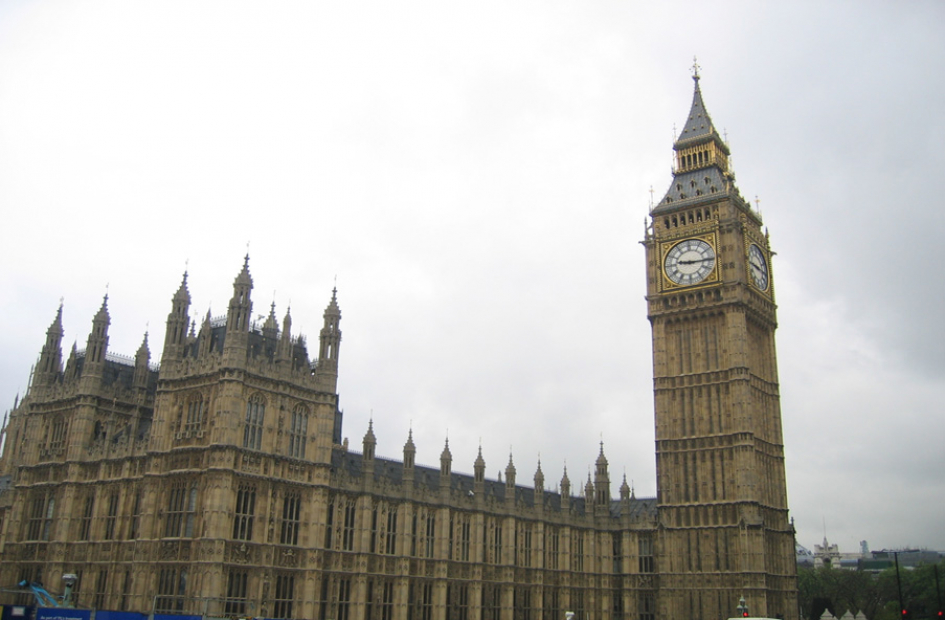 By Francis West on 10th November 2016
Filed under: Business

With most of the media focus in recent weeks being on preventing and retaliating to state-sponsored cyber attacks, one key point about the UK’s National Cyber Security Strategy (NCSS) that has been largely ignored is how tough it may be on UK IT Suppliers.

What Is The NCCS?

As the name suggests, The National Cyber Security Strategy (NCSS) is a (five-year) plan for defending the UK’s systems and infrastructure, for deterring adversaries, and for developing a whole-society capability. The strategy, recently outlined in a speech at the recent 'Future Decoded' conference by UK Chancellor Philip Hammond, will be carried out with the help of a £1.9bn budget which was allocated by the previous Chancellor George Osborne.

The Impact For IT Suppliers.

In the Chancellor’s speech outlining the new strategy, although he focused on responding and retaliating to cyber attacks, some key issues relating to policy changes and the impact that the strategy will have on IT Suppliers were overlooked. These will mean that:

Although the government appears to believe that there will be a general benefit from cyber security regulations in the UK (being seen as higher in the UK than in other comparative advanced economies), if you are an IT supplier to the public sector this new national strategy may dramatically affect you.

It will mean higher costs and greater risks and responsibilities, plus it could mean that smaller suppliers may find it harder to compete. The effects of a poor rating could also mean that future business is affected and this could cause greater anxiety for suppliers and put more pressure on them.