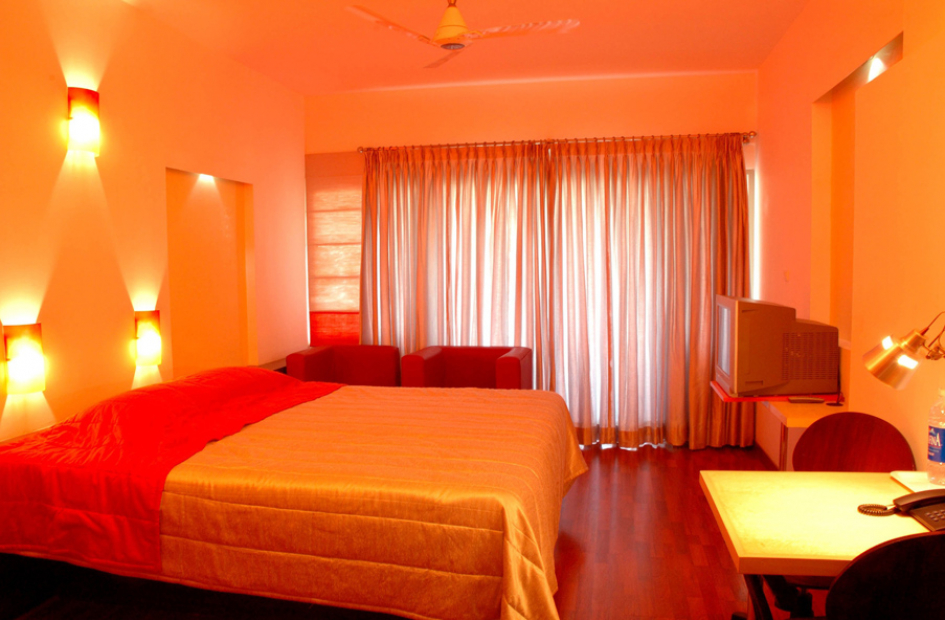 New App Lets You Book Hotels By The Minute

The new ‘Recharge’ App has launched in the US, which lets users book big city hotel rooms ‘by the minute’.

Why Book By The Minute?

The app, developed by two-year-old San Francisco-based start-up Recharge is designed to appeal to people who just need a base in the city for a short space of time. These user groups include business people who want to freshen up prior to a meeting, families who are shopping in the city but need a place to relax, or people who need a place to stay between spread-out meetings /appointments on the same day.

The app charges rooms out at anything from 66 cents to $3 a minute, depending on the quality of the hotel. The service offers an affordable, practical and flexible solution to users, and an opportunity for hotels to generate more revenue and gain new customers.

Although some technical commentators have been quick to identify possible illicit uses for the service, Recharge now has partnerships with 15 high-quality properties in its home town of San Francisco (including the five-star hotel Taj Campton Place), and now many good hotels in New York including Pierre, W New York, The Knickerbocker and 1 Hotel Central.

The Recharge service is already thought to have plenty of scope for augmenting and expanding the offering and focusing on more market segments. For example, partnerships with airlines could see Recharge being offered as a perk to for first-class travellers, Recharge packages of 10 hours to stay in hotels in San Francisco or New York could be offered, and food, massages, and even personal trainers could be included with the packages.

Recharge has been able to get off the ground so quickly thanks to venture capital from JetBlue Technology Ventures, and seed funding investment from a number of entrepreneurs and organisations including Binary Capital, Floodgate, Google engineer Harry Cheung, and entrepreneur Rick Marini.

This is an example of how an existing need in a market can be met and new services and revenue streams can be developed with the addition technology in the form of a user-friendly app. Businesses that offer services, particularly those where space / physical locations lie empty for periods of time / spare capacity e.g. offices, storage facilities etc. may take inspiration from this kind of booking / scheduling innovation. This story goes to show that many businesses may have hitherto unnoticed strengths and opportunities that could be tapped with the addition of technology.