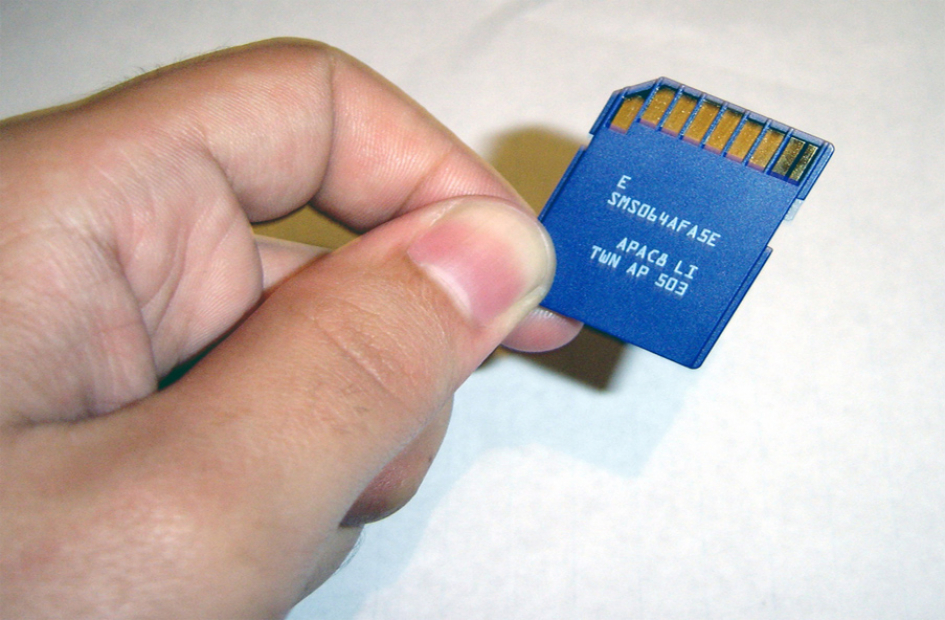 SanDisk's parent company ‘Western Digital’ has announced at the 'IFA 2017' in Berlin that it is launching the world's largest storage capacity (400GB) microSD card.

What Is MicroSD Card?

A microSD card is a small (fingernail size or less) removable flash memory card that uses chips to store data e.g. documents, music, photos and video. They are used for storage in devices such as phones and tablets. SD is an abbreviation of Secure Digital.

Why The Need For More Storage Space?

We are now living in a world where we spend a lot more time using our smartphones to take more HD videos (4k video is the norm) and photographs. These take up large amounts of space, and tech companies have therefore been looking at ways to meet the need in the market for a microSD card with much more storage space.

What Can It Do?

The new card is reported to be ideal for use in Android phones and tablets, and is able to hold up to 40 hours of full HD video. It is also UHS Speed Class 1 (the best performance standard for a microSD card), and it supports 100MB read speeds. This superior read speed means that time can be saved by the user as up to 1,200 photos per minute can be transferred onto the card.

The price is $250 which may sound like a lot but the advantage, apart from the convenience of space and speed, is that it could actually save you money. This is because companies like to charge more for similar products in their range that simply have larger memory / storage capacity, so you could purchase a lower-priced device and put the new SanDisk microSD card in it to enjoy greater storage benefits than the higher end devices.

Another benefit of the new microSD card is that it is very difficult to accidentally break, and this is particularly important in something that is used to store difficult, expensive or even impossible to replace things such as photos and videos of important occasions and events. The card is re-assuringly waterproof, temperature-proof, shockproof and X-ray proof.

With so many aspects of business now being carried out using smartphones and tablets, and with photos and videos being used / exchanged as an important part of business activities, or for marketing communications on the Internet (social media, emails and websites) storage capacity on devices is an important consideration. An increase in quality (and expectations of quality in the marketplace) of e.g. videos (HD), also means that extra storage capacity, at a price that is affordable even for smaller businesses is important. The fact that this microSD card could also help businesses to save costs on which device they buy also makes it attractive.