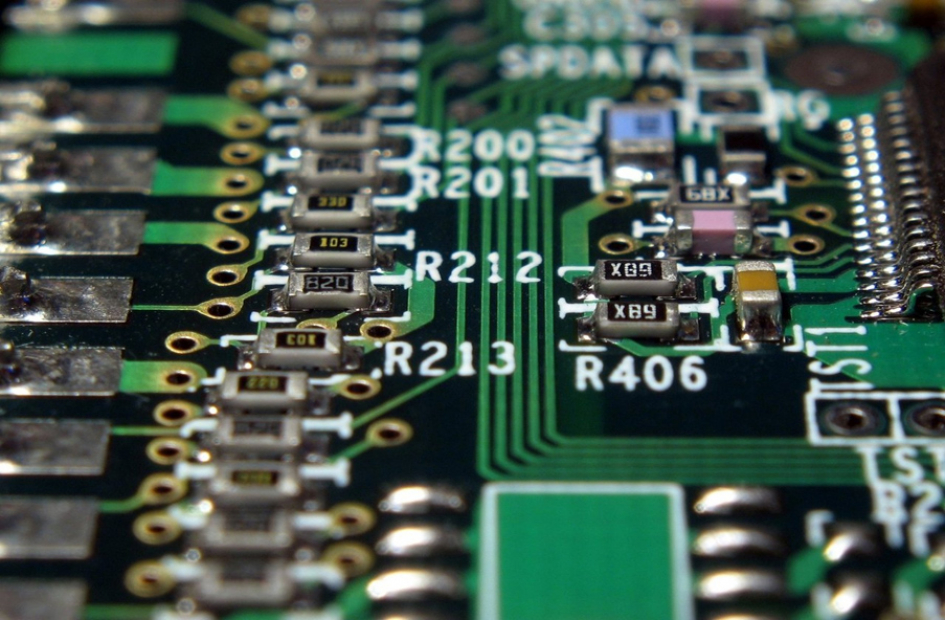 New research from US CRM and strategic applications company Pegasystems has found that 60% of UK people would use more Artificial Intelligence (AI) if it saved them time and money.

The UK results are drawn out of a larger survey which involved 6,000 people from 6 countries. The survey results show that British people accept and feel most comfortable using AI for specific, practical, real-world, time saving, benefit-delivering and value-adding purposes. These include personalising their online retail presence, getting a better diagnosis from the doctor using AI, and using AI for better financial services.

The positive UK view of AI shown in the Pegasystems survey results appear to support the results of an Accenture survey carried out with 32,715 people (3,007 of them from the UK). This showed that 68% of UK consumers would use software robots for banking services. Many consumers found that the ‘artificial’ aspect was, in fact, a positive because it meant that there was impartiality.

Not all UK consumers are used to / comfortable with the idea of AI in their working lives, and many are clearly suspicious that they will lose their jobs to AI automation. In a YouGov survey for Konica Minolta involving 11,362 people from nine countries for example, 20% of respondents thought that their daily tasks could be automated through AI and robots, and 10% believed up to 60% of their role could be taken over completely by AI robots.

This is consistent with the findings of a report by PwC back in March this year which claimed that over 30% of UK jobs could be lost to automation by the year 2030, and that 44% of jobs in manufacturing (where there are already many robots e.g. car manufacturing), especially those involving manual work, look likely to go to AI-led software or robots.

The same report singled out Transportation jobs as being at particularly high risk for robot replacements where 56% of jobs could be lost to autonomous vehicles. The report also highlighted jobs in the UK’s largest sectors, wholesale and retail as looking vulnerable to (AI) automation.

Most of us already come into contact with AI as it is already used in many different ways. For example, the London Borough of Enfield uses a software AI robot to provide customer services so it can redirect resources, and Transport for London (TfL) has developed an intelligent agent-based chatbot on Facebook’s AI application programming interface (API) to be used as a digital travel assistant through Facebook’s Messenger app.

Google also introduced its AI Neural Machine Translation system (GNMT) to automatically display business reviews in the language that your phone / device is set to (for overseas travel), and Microsoft has added the new AI ‘Microsoft Team’ toolkit to Office 365 to help improve workplace communications and collaboration.

Developments that have taken AI a step further again to show even more of its potential include the Watch, Listen and Spell (WLAS) system that can read human lips better and interpret more words than a trained lip reading professional. Also, the Libratus (updated from Lengpudashi) AI poker program made the news by winning more than $1.5m (£1.2m) worth of chips when it defeated 4 human poker experts at the Rivers Casino in Pittsburgh in a 20-day tournament back in January.

Much of the popular use of AI up until now has benefitted business aspects such as customer service. Most businesses are likely to be affected by some aspect of automation e.g. software or mechanical, in the near future, either themselves of through suppliers and stakeholders. There is an inevitability that AI and robotics will alter what jobs look like in the future, and will take some jobs away from humans, but it is also important to remember that they could provide huge advantages and opportunities for businesses and their customers.

Workers can try to insulate themselves from the worst effects of automation by seeking more education / lifelong learning, and by trying to remain positive towards and adapting to changes. How much AI automation and what kind of AI automation individual businesses adopt will, of course, depend upon a cost / benefit analysis compared to human workers, and whether automation is appropriate and is acceptable to their customers.