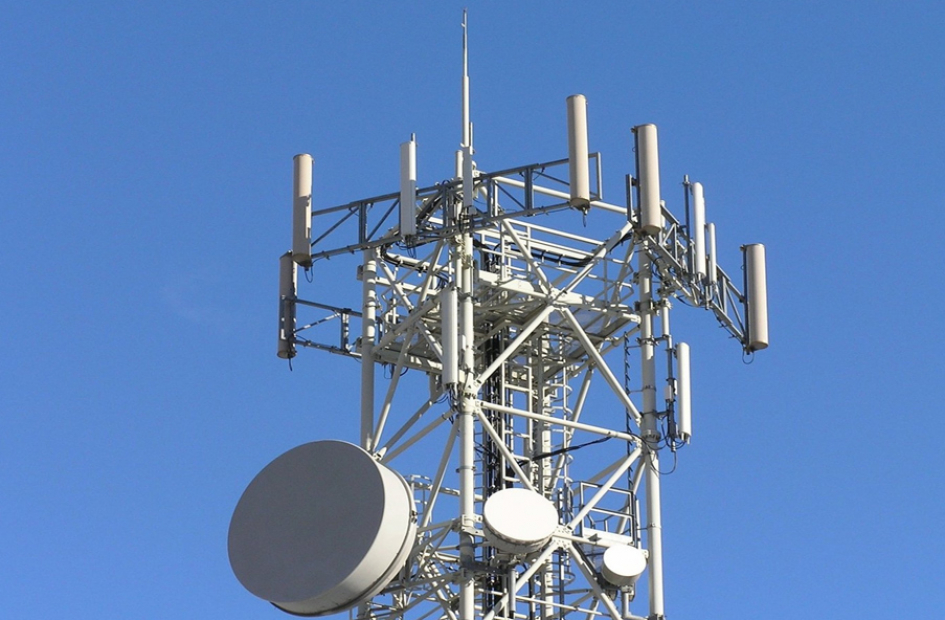 Miscarriage Risk From Wi-Fi And Smartphones

A U.S. study has found a link between high levels of magnetic field (MF) non-ionizing radiation such as that emitted by Mobile phones and Wi-Fi transmitters, and a 2.72x higher risk of miscarriage.

We are now generally exposed to more MF radiation than ever because we use more MF generating equipment / devices as part of modern life.

The results of the San Francisco-based study involving 913 pregnant women found that those women exposed to high levels of MF non-ionizing radiation had a 2.72x higher risk of miscarriage than those exposed to low MF levels.

The authors of the study say that these findings add to the evidence of at least 7 previous studies that MF non-ionizing radiation could have adverse biological impacts on human health.

The facts that this study showed an almost three-fold increased risk of miscarriage if a pregnant woman was exposed to higher MF levels, that the association was independent of any specific MF exposure sources or locations, and that a 2.5mG threshold level for health effects may have been discovered make the results appear significant, and have got the attention of the media.

Another recent (multi-year) survey by the National Toxicology Program (NTP) found an increased risk of cancer associated with MF non-ionizing radiation exposure. In this case, it found that the cancer risk from MF radiation exposure in experimental animals matched the cancer cell types that had been reported in previous epidemiologic studies in human populations.

The UK National Cancer Institute acknowledges online that exposure to ionizing radiation, such as from x-rays, is known to increase the risk of cancer, but that there is currently no consistent evidence that non-ionizing radiation increases cancer risk.

The modern workplace, which could be a company / organisation office, an office at home, or a vehicle, is likely to have MF emitting equipment that is in regular or constant use. Add to this the amount of MF non-ionizing radiation exposure we receive when we go home, use or phones, go into shops and other buildings, or pass near e.g. phone masks, and it is easy to see why any evidence of negative effects on health is causing concern. Since pregnant women appear to be particularly at risk, it may be necessary for companies to at least make sure that any pregnant employees are informed of the existence of those kinds of risks on the premises, and of the potential danger according to prominent studies.

It is important to remember, however, that even though the results of this study are worrying, MF non-ionizing radiation is very difficult to avoid (particularly in built-up areas), that there is no consistent evidence of certain health risks, and that for many studies it is difficult to measure exactly how much MF radiation each individual research subject is exposed to. It is likely, therefore, that the results of this study will point the way for more research in future.