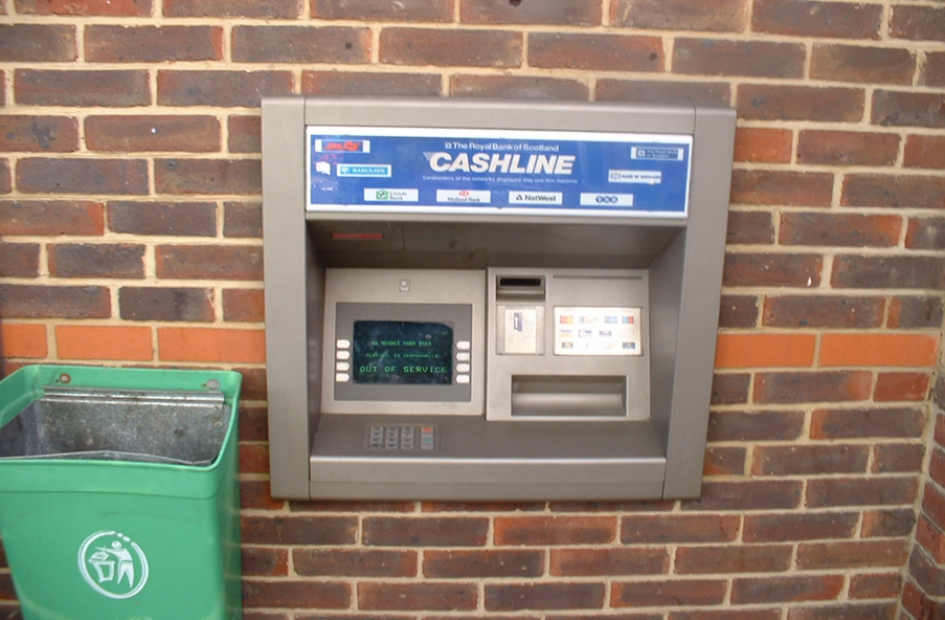 With the use of physical cash in decline, ATMs may need to be modified and reinvented to take on many more banking functions and to offer new services.

Despite the high profile media reports for the introduction of a news UK £1 coin, the truth is that physical cash as a popular form of payment is being replaced by cards and smartphone payment systems.

A British Retail Consortium's (BRC) Payments Survey found for example that cash was used for less than half of all retail transactions across the UK in 2015, and this amounted to 20% fewer transactions made with cash than in 2011. Debit cards now make up around 40% of transactions in the UK, and 54% in terms of overall value of retail sales.

Retailers have, therefore, invested heavily in new payments technology so that it is easier and quicker for customers to securely complete transactions in store, and it is easier, cheaper and faster for retailers to get paid.

The trend of declining cash use in favour of cards is not just in the UK, but is happening worldwide.

What To Do With The Millions of ‘Cash Machines’

The primary function of an ATM is to dispense cash and there are an estimated 3 million ATMs worldwide with numbers growing in some area of the world like Brazil, Russia, India, China. In some countries where cash use is lowest e.g. Sweden, there is a relatively low number of ATMs (333 machines per one million inhabitants).

The problem is, therefore, that there are millions of cash dispensing machines for a worldwide population that is moving away from using cash, in favour of card-related technologies.

The solution, for the time being, is thought by many to be a reinvention of the ATM and a widening of the range of banking services (and perhaps other functions) that ATMs provide.

An example of where this is happening is in Portugal, a country that has the highest proportion of cash machines in Western Europe. ATMs in Portugal are part of a fully integrated cross-bank network and offer customers a range of other bank-related functions and services e.g. cash and cheque deposits, purchasing cinema and concert ticket purchases, tax payments, bill payments, and mobile phone top-ups.

Other innovative technology-based ideas for the reinvention of ATMs include:

Some people still prefer the anonymity of cash, as EPOS style systems have long-allowed companies and marketers to gather data about us and to profile us.

Technology and financial commentators both broadly agree that ATMs are certainly not dead yet. For many small businesses and sole traders in the 'real-world', cash payments from customers are still very practical and preferable. A bundling of other services into ATMs could also represent an opportunity for some businesses to reach customers through an established and frequently used network e.g. nationwide. Most of us know, for example, where our local ATMs are, and we are frequent visitors to them. This behaviour and knowledge instilled in the marketplace, and built-up over time has potential value for companies who can maintain this through clever ATM reinvention ideas.