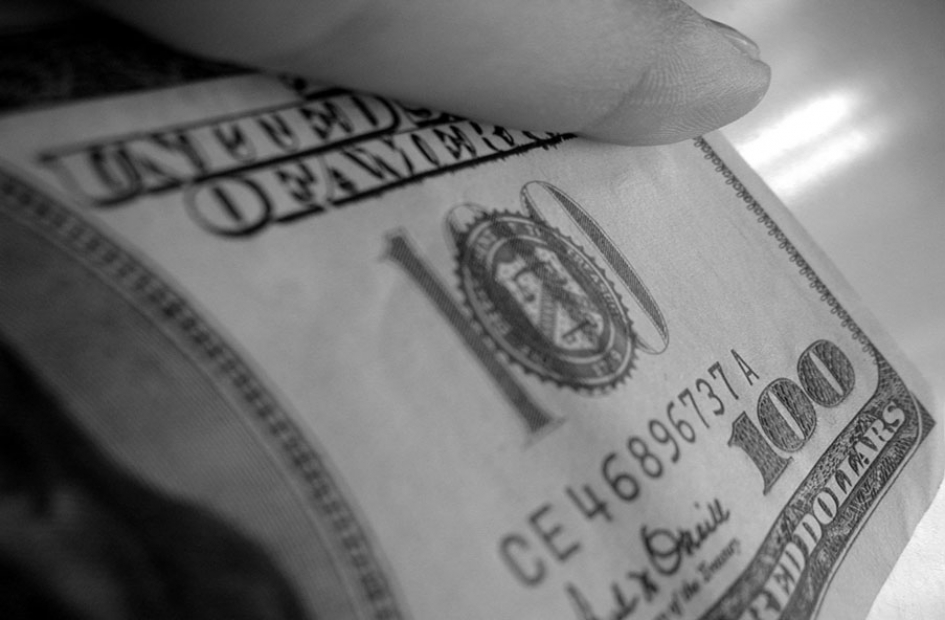 Microsoft has announced that it is about to buy the world’s largest professional social network LinkedIn.

The purchase will essentially give Microsoft access to the 430 million LinkedIn members worldwide which could mean that Microsoft is able to give a massive sales boost to its business and email software.

In the acquisition, which is expected to be completed by the end of 2016, Microsoft has stated that LinkedIn will be able to retain its “distinct brand, culture and independence”. LinkedIn CEO Jeff Weiner will retain his title and position but will report to Microsoft CEO Satya Nadella.

Although LinkedIn will still therefore function like a separate business in the near future, it will soon make up part of Microsoft's 'productivity and business processes' segment. The strategic opportunities created by the integration of the 2 businesses e.g. Micosoft’s cloud and LinkedIn's network have already got the markets excited. News of the announcement of the deal caused LinkedIn share values in New York to rise.

LinkedIn shares had fallen by more than 40% this year to the point where a profit warning was issued in February. The deal with Microsoft has therefore come as a big and welcome relief to shareholders who have seen their shares rise 47% to a premium valuation $192.60.

Industry commentators have noted that there is a strong degree of synergy between Microsoft and LinkedIn i.e. LinkedIn’s huge database of professionals who are also Microsoft’s core demographic and Microsoft’s Office Productivity Suite that can be delivered online. Microsoft could therefore use the data from LinkedIn users to hone its products and services to whom it could also sell those products. It is thought that Microsoft could specifically use LinkedIn data to improve its Customer Relationship Management (CRM) software.

The new deal with Microsoft should also go some way to overshadowing the release by hackers a few weeks ago of the stolen LinkedIn details of over 115 million people from a hack in 2012.

The chances are that if you’re reading this business focused article you are likely to be a LinkedIn user as well as a user of Microsoft Products. This deal could therefore see you being targeted via LinkedIn with Microsoft brand messages as well as products and services. The likelihood is that you’ll notice more information and marketing messages relating to the Cloud and Office 365.

You may also notice new developments in the LinkedIn network which up until this deal may have been dipping slightly in terms of its appeal and possibly losing out to other online social networking opportunities.