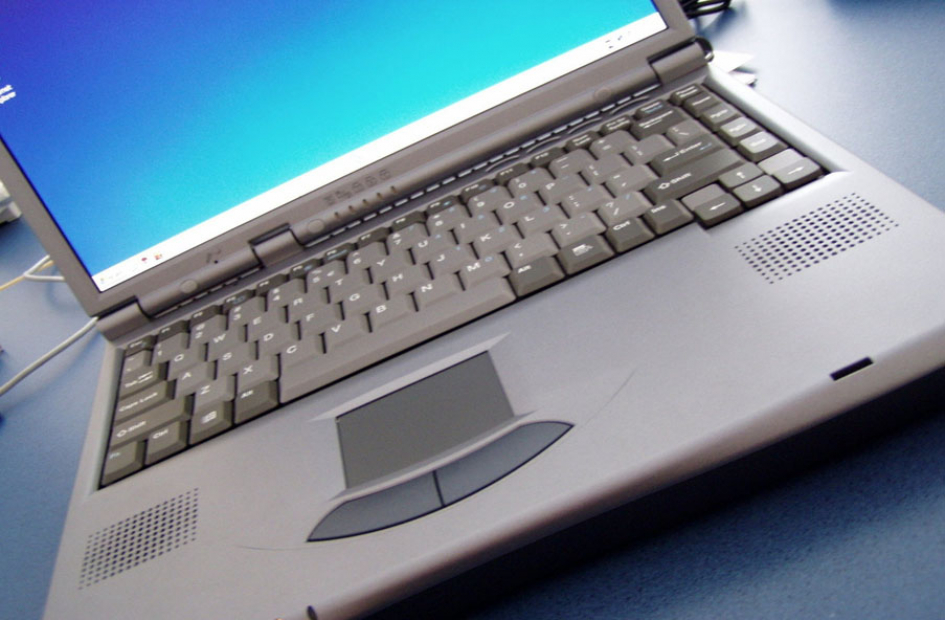 Microsoft Gets Serious About Windows 10 Upgrade

Up until now, upgrading to Windows 10 from Windows 7 and 8.1 has been a decision that many users have been pondering, avoiding, or ignoring in favour of simply getting on with other things.

As far as Microsoft is concerned it looks as though it’s time to speed things along by switching the upgrade to ‘Recommended’, and by choosing to interpret the losing / rejection of the notification as an approval to upgrade.

Although the big push now appears to be on, IT media commentators such as Computer Weekly noted in a recent article that the shift from remind to ‘recommend’ did in fact start back in February, but that the recommending has been rolled out in a phased way over what has turned out to be nearly 3 months.

What Does ‘Recommend’ Mean?

In terms of Windows Update language, ‘Recommended’ means that (where users haven’t altered the default behaviour) there is an automatic download and install onto their PC with no human assistance needed.

Clicking the X Can Now Equate to Tacit Approval

Most of us are used to the idea that we are able to dismiss a notification by clicking on the ‘X’ in the top corner of a notification box and that the X is an alternative to clicking on the acceptance of what we are being notified of. In the case of the Windows 10 Upgrade however, for Windows 7 & 8.1 customers whose Windows Update settings are configured to accept 'Recommended' updates, choices may now be thin on the ground.

The stage has now been reached whereby Google has revised the Get Windows 10 (GSX) app support document, and just as clicking on OK in the notification means that the upgrade and its scheduled implementation is approved, clicking on the ‘X’ also appears to indicate tacit approval.

The size of the automatic Windows 10 download is reported to several gigabytes, which if you didn’t really want it anyway could mean that you could find that your data connection and your available space are squeezed.

The free Windows 10 upgrade offer ends on July 29th. Reports indicate that Microsoft are likely to start removing the “Get Windows 10” from that date, but it is not known whether the it will alter the ‘Recommended’ status of the update.

If you’re still running older versions of Windows such as 7 & 8.1 it appears as though you will need to very soon make a decision about upgrading to Windows 10, and be very careful about how you respond to any notifications that you receive to prompt you to upgrade. Now may be the time to seek professional advice on the subject.

It is also worth seeking information about the many benefits and positive aspects of Windows 10 rather than simply focusing on the potential risks.