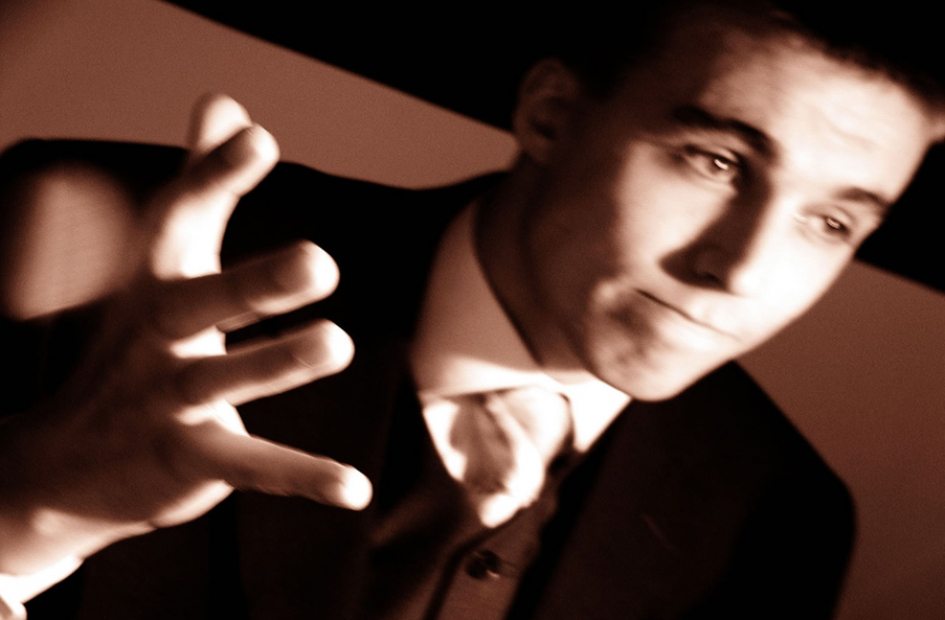 A UK company has developed a lie-detecting app that could be used interviews or other situations where high levels of honesty in (initially) completing forms is required.

The London based company, called ‘Human’, founded by Yi Xu, a former investment banker and investment news TV presenter, has a team that includes a data scientist, a micro-expression coder and a psychologist. The company has developed a system that uses video from a mobile device (or CCTV camera) combined with analytics software that can examine a person’s face and thereby determine the most likely emotions being felt at that instant.

The company says that it is able to humanise technology to decipher emotion and characteristics and predict human behaviour. The machine learning aspect of the system is also thought to deliver a better and more accurate understanding of a human's feelings, emotions, characteristics and personality, with minimum human bias.

The system is able to use a phone video (for example) to capture 172,000 tiny points of an individual's face, and to use those to read subliminal facial expressions live, and to convert them into a range of deeper emotions and specific characteristic traits in real time.

The obvious application is a kind of commercial lie-detection system and as a way of getting more from a person’s responses than what is actually said or written by them. The idea is that a person’s reactions to various questions could be more useful than what their answers are, particularly where understanding strengths, weaknesses, and true motivations are concerned. In short, the ‘Human’ system could help companies / organisations with anything from hiring staff to fraud detection to customer satisfaction analysis, and the technology can profile potential customers based on their personality, as analyzed by A.I.

According to ‘Human’, an app of this kind could have real-world applications in:

The 'Human' company is not the only company working on new kinds of combined technologies focused on learning more about people. For Example:

The addition of AI into the technology mix is the element that could help these kinds of technologies to rapidly increase in capabilities and in real-world value e.g. lie detection connected to AI smart glasses or to a video-conferencing system, that can enable detection to take place without anyone but the user knowing about it.

Capturingand using footage is however likely to present some potential issues based around consent e.g. with GDPR, as well as issues about how responsibly and legally they could be used and monitored in a commercial setting, not to mention issues around privacy and security (storage of profiling results and data used in the systems).

So much of the workings of business and the many relationships with all stakeholders is based around contracts (verbal and written), conversations and behaviour that have to rely upon a large element of trust and judgement, without having access to the full picture of true emotions, motivations, personalities, and likely outcomes. These new technologies, supercharged by AI could add value to many different areas of business that are based around decision-making and screening. The result of being able to use them in an affordable and convenient format e.g. apps and easy-to-operate systems, could deliver new insights that could translate into significant competitive advantages.