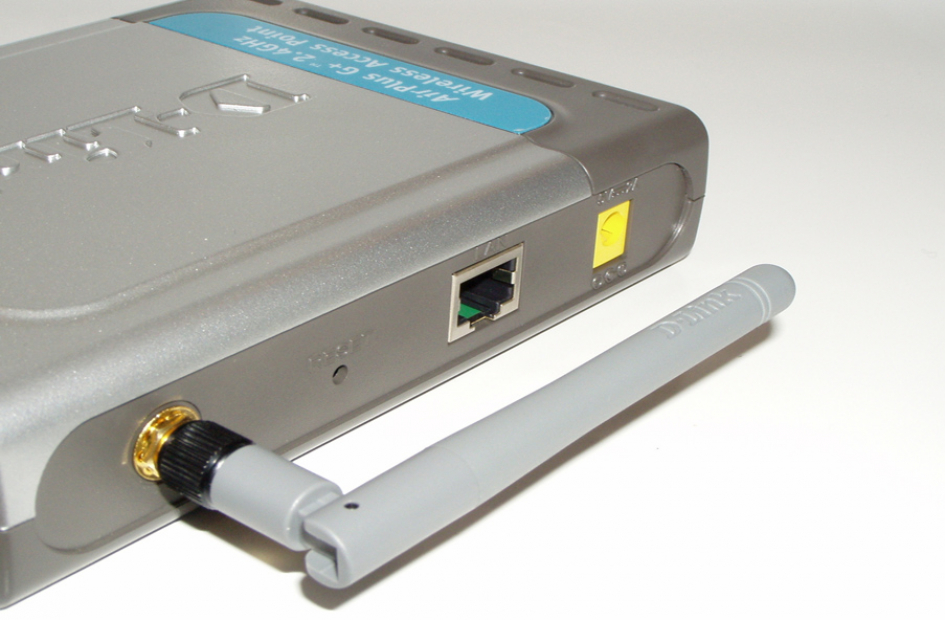 Upcoming wireless protocol Light Fidelity or Li-Fi could be used to complement and boost Wi-Fi by turning special LED light bulbs into network access points, and by co-existing in mobile devices to improve performance.

Light Fidelity or Li-Fi is a wireless protocol that uses the visible light spectrum to provide wireless networking access. It essentially a way of using light to transfer data.

Li-Fi was first introduced in 2011 at a TEDGlobal conference by Professor Harald Haas. Professor Haas is reported to have created Li-Fi because he believed that the RF spectrum wasn’t enough for things like multimedia, and he was inspired by the spectrum crunch i.e. the lack of available wireless frequencies needed to support a growing number of consumer devices.

How Could It Work?

Professor Harald Haas demonstrated at the Mobile World Congress how a Li-Fi dongle, an integrated Li-Fi luminaire (light bulb), and a bi-directional link with special photo detector at both ends (in each) could be used to send and receive data. The dongle (plugged into a mobile device) can thereby send infrared LED data to the ceiling light. The light(s) can be hooked up to a network for example. As a person moves around with the device, multiple Li-Fi lights in the room could mean that the device is able to automatically detect where the strongest signal is coming from, and can shift to that light source so the signal always stays connected and at full strength. In this way Wi-Fi could be boosted and improved with the help of Li-Fi.

With Li-Fi, a Li-Fi transmitter uses LED lights to control light intensity. This data can then be read by a photosensitive receiver. The advantage here is speed. This is because LEDs use chips to control light output and thereby achieve millions of modulations per second, thus enabling LEDs to transmit data up to 100 times faster than Wi-Fi.

Many of us now rely upon Wi-Fi as we increasingly need and use mobile computing and communications for our work and social lives. Employees use Wi-Fi to access corporate networks, and independent workers turn coffee shops into offices using Wi-Fi.

Although Wi-Fi is now used widely, it has several known shortcomings. For example, distance is often an issue, walls are literal barriers for connection, and Wi-Fi connections can be insecure and easily hacked. Also, despite the increase in bandwidth over time, an access point becomes a bottleneck when many users access it all at the same time, and there are real issues with security and scalability.

Although Li-Fi cannot penetrate a wall, it could be used to complement and help reduce some of the shortcomings of Wi-Fi. Both technologies could co-exist in devices like smartphones, tablets, and laptops.

A Long Way Off

Many technical commentators have pointed out that the use of Li-Fi e.g. in mobile devices, is still likely to be at least 5 years off. Challenges to its wide scale introduction, for example, include the fact that special receivers and transmitters will need to be incorporated in mobile devices, and specially designed chips will be needed to encode and decode to convert light signals into data.

As more of us rely on an increasing number of smart and mobile devices, and with the challenges of a limited number of frequencies we can use, coupled with the obvious shortcomings of Wi-Fi, something needs to be done. Li-Fi provides a workable way to overcome many of the challenges we face with Wi-Fi and to give it a much needed boost. It’s also an innovative way of linking existing technologies together that could provide new opportunities for businesses as suppliers e.g. marketing Li-Fi light bulbs, and as users.

It is important to realise, however, that, for all its promise, Li-Fi is still a work in progress, and the predictions are that it could be very costly and politically difficult to introduce any time soon on a large scale.