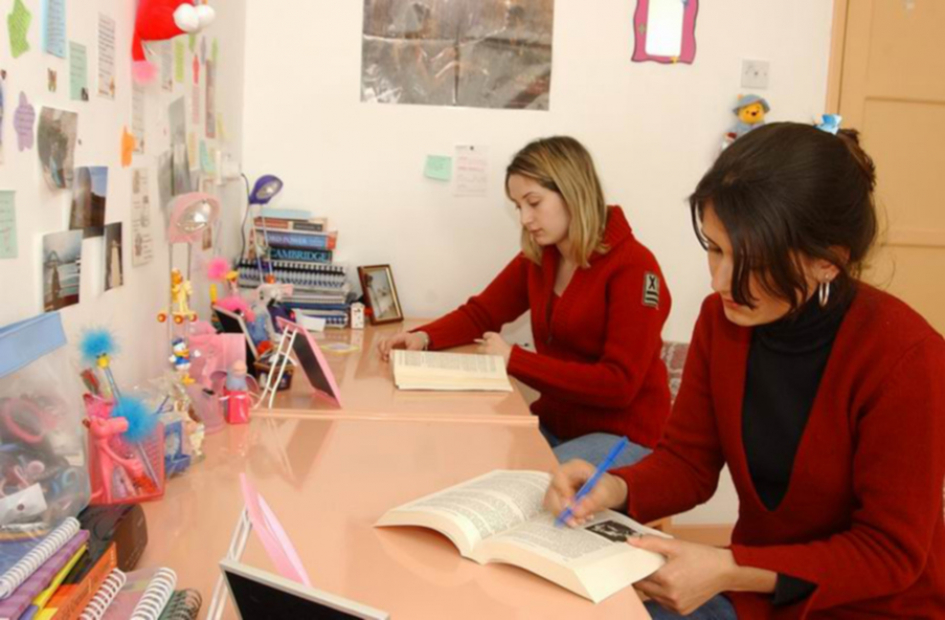 According to statistics on A-level results released recently, only 9.8% of those completing A-level computing courses are female.

While almost 7,600 UK students took A-level computing in the UK, less than 10% completing those courses were females. These figures also highlight a huge shortfall from the UK’s aim and expectation of 40,000 students taking A-level computing.

Why Such Low Numbers?

Many industry commentators have given possible causes and reasons for the low numbers of females ending up with computing A-levels. These include:

Not All Bad News

Data from Joint Council for Qualifications (JCQ) has revealed a little bit of good news. There was an increase of 34% in the number of females taking up computer science exams, from 609 in 2016 to 816 this year.

The UK not only has a major challenge with a skills gap in IT, but it is also facing the possibility of almost entirely missing out on the contribution that women could be making to the sector. Not only are there proven, more obvious barriers (gender pay gaps and stereotyping), but there is a more difficult to pin down combination of circumstances earlier in girls' lives that is steering them away from, and giving them a negative attitude towards tech careers.

Technology and employment commentators have suggested that the next generation needs to be shown early on (at home, at school, and in wider society influences) that gender is not a part of the equation if a person is seeking a career in the tech industry. Young women need to be encouraged and equipped with the digital skills they need to get work or to pursue further studies in the tech area, and women who have achieved success in the technology IT world could be championed as examples, role models and mentors.

Work also needs to be done within the tech industry and tech companies themselves to challenge the kinds of mistaken beliefs, attitudes, and cultures that lead to extra challenges for women who want to get on, and receive equal opportunities, equal pay, and recognition.