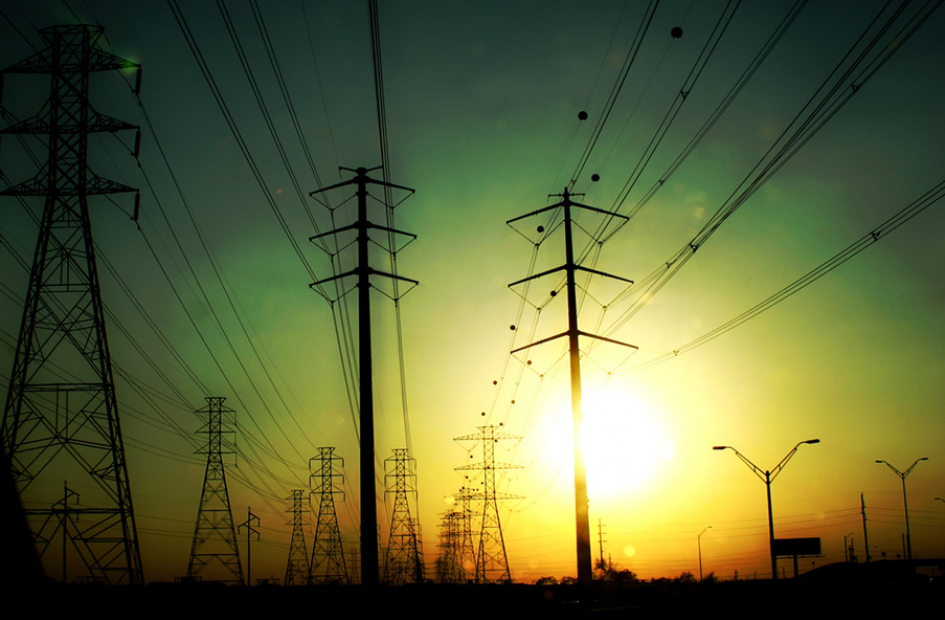 The government’s plans to use smart meters to deliver cost, energy and environmental saving benefits have received a blow from a report that shows higher than expected costs and lower than expected benefits.

The project that is the subject of the recent report is the UK government’s Smart Metering Implementation Programme (SMIP) which is being delivered by The Department of Energy and Climate Change (DECC). The initial plan was to install 53 million smart meters to in homes and businesses across the UK in order to allow gas and electricity consumption to be monitored, and thereby to provide information that will help consumers and businesses use energy more efficiently.

What The Report Says.

The cost benefits analysis report from the Department for Business, Energy and Industrial Strategy (BEIS) however has shown that the gross benefit of the (now delayed) smart meter programme is likely to be £16.7bn. This is £415m lower than the £17.1bn forecast in 2014. Similarly, the gross costs of the scheme is reported to have increased by £54m to £10.98bn during the same period.

These figures, therefore, show that the net present value (NPV) of the smart meter project is now just £5.75bn, which is down a massive £469m on the previous estimate.

BEIS have pinned the decline of the project and the much lower projected outcomes on a number of influencing factors. These include the updated values for carbon emission factors and carbon pricing, changing energy consumption levels among consumers and businesses, and the lower-than-expected inflation. There has also been a reported impact from changes in the planned design and build of the DCC network.

The decline of (and problems with) the project indicated in the report could mean that the business case for smart meters is now making less sense than ever as the calculations for the value of the costs and benefits of the scheme were made in 2011and based on an 18-year timeframe, assuming that the roll-out completes as scheduled in 2020.

The decline in the project makes that target look unlikely to be met. There is also an argument that smart meters were unwanted by many businesses and consumers, and that as well as lacking credibility they are a very expensive way to save relatively small amounts of energy.

Looking on the positive side, if the project can get sufficiently back on track the energy savings in the longer term could be beneficial to businesses.