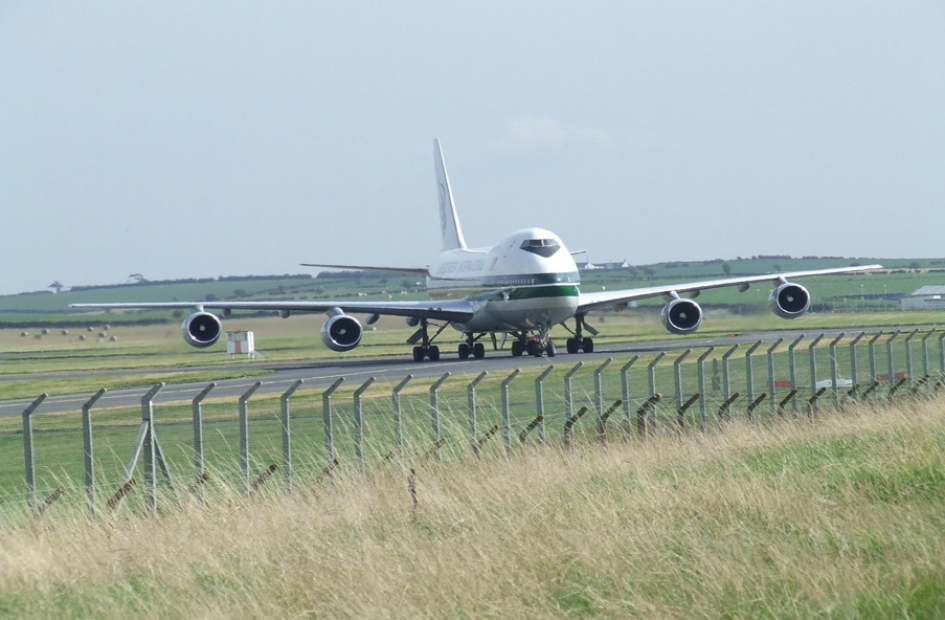 The UK and US governments have introduced a ban on taking laptops and tablets on planes as cabin baggage on flights from selected Middle East and North African Countries.

For the UK, the ban covers all flights from 6 countries: Egypt, Turkey, Jordan, Saudi Arabia, Tunisia and Lebanon. This means that 14 airlines, including British Airways and Easyjet, will be affected by the ban.

For the US, the ban covers all flights from 8 countries: Turkey, Morocco, Jordan, Egypt, the United Arab Emirates, Qatar, Saudi Arabia and Kuwait. This will affect 9 airlines that, between them, operate around 50 flights to the US per day. Among the airports affected by the US ban is the world's busiest international airport, Dubai International.

The ban is being introduced as a security measure to prevent terrorists from targeting commercial aviation using innovative means, such as hiding explosives inside popular electronic devices.

As far as the US is concerned, the timing for (and the nature of) the ban is based upon was has been referred to as “evaluated intelligence”. Although this is unlikely to mean specific threats, the ban enables the two governments to provide a clear, very public, and re-assuring move to protect citizens from more obvious potential risks, and a counter to terrorist propaganda.

Examples of commercial aviation attacks that have been widely reported in support of the ban include the downing of a Russian airliner Sinai in 2015 killing all 224 people, the attempt at downing an airliner in Somalia in 2016, and the attacks on Brussels and Istanbul airports.

Why A Cabin Luggage Ban?

Many have argued that it would make little difference whether an automatic explosive device was in the hold or in the cabin area. The logic of banning potential concealed explosive devices from the cabin appears to be to separate the ‘bomber from the bomb’ e.g. in the case of manually operated devices, and to prevent explosions near the fuselage. Explosions in the cabin area are believed to be more likely to breach the fuselage and cause the kind of massive de-pressurisation that brings down aircraft.

Which Devices Are Banned?

For example, for US-bound passengers, the non-exhaustive list of devices includes laptops and tablets, cameras and portable DVD players, e-reading devices, electronic game units larger than a smartphone, travel printers and scanners. The UK banned list is similar and will essentially apply to almost any electronic device that is not a phone.

For airline businesses, the ban could hit profits by affecting passenger numbers, could increase baggage scanning and security costs, and could negatively affect customer satisfaction levels. For business travellers, the ban could mean lost time where work could be done e.g. on the laptop during flights. The ban could also mean the hassle of having to find other means of entertainment on long flights, and perhaps having to suffer more distractions from other passengers who cannot use their electronic devices e.g. children. The ban could also mean greater disruption (particularly in the early stages of the ban) as a result of increased waiting times at security. Some commentators have also pointed out that there is the potential for electronic devices stored in the baggage hold to be damaged or lost, and this could have insurance implications.