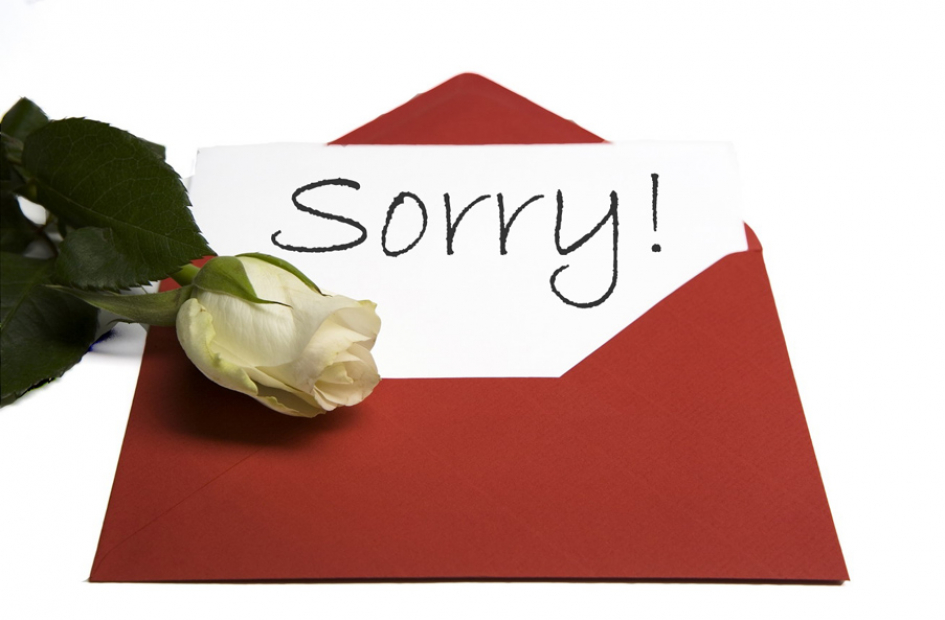 Tech giant Apple has apologised after it confirmed that long-held customer suspicions that it deliberately slowed down older iPhone models to encourage an upgrade turned to be true.

Some customers had been sharing their concerns online for some time that their iPhone’s performance had slowed with age but had sped up after a battery replacement. This led to a customer sharing comparative performance tests of different models of the iPhone 6S on Reddit, which appeared to support the customer suspicions.

Technology website Geeknebench also shared the results of its own tests of several iPhones running different versions of the iOS operating system where some showed slower performance than others.

After customers concerns mounted and received more press, Apple publicly admitted that it had made changes about a year ago in the iOS 10.2.1 software update that is likely to have been responsible for the slowdown that customers may have experienced in iPhone 6, iPhone 6 Plus, iPhone 6s, iPhone 6s Plus, and iPhone SE.

Some reports of customer suspicions, comments and speculation had focused on the idea that Apple’s motivation for causing the iPhone slowdown was purely commercial as part of a built-in obsolescence and motivated by profit. Apple, however, has pointed out that its motivations were based on a desire to prolong the life of customer devices by managing their ageing lithium-ion batteries, and to prevent the inconvenience of a sudden and unexpected shutdown.

The Problem With Lithium-Ion Batteries

According to Apple, Lithium-ion batteries need to be managed because they are incapable of supplying peak current demands when in cold conditions, when they have a low battery charge or as they age. The discharging cycle of Lithium-ion batteries (the migration of lithium ions through the material forming the battery) means that they are known to degrade over time.

Apple’s admission that it has been slowing down some phones with ageing batteries, and its acknowledgement that customer trust may have been shaken by the episode have led to Apple announcing 3 measures to address customer concerns and regain trust, which are:

The announcement that Apple does slow down older phones has, of course, led to legal action being taken against the company by disgruntled customers. For example, Apple has been hit by a class action lawsuit, led by Stefan Bogdanovich and Dakota Speas, which cites "Breach of implied contract" and "Trespass to chattel" as the two complaints. More lawsuits are expected to follow.

The idea that Apple may have chosen to keep quiet about something that could be viewed (without an explanation) as secretly taking away performance that somebody has paid for, and only appearing to explain it when challenged by enough customers and tech commentators is likely to have caused some damage to the brand and to customer loyalty.

Some commentators have suggested that greater transparency and an early explanation of the apparently legitimate reasons (helping to mitigate the problem of the diminishing battery) for Apple’s actions may have been a better approach.

Apple is renowned for being able to engender fan-like behaviour in some customers, and for being able to maintain a good a loyal relationship with its customers. This story illustrates how managing customer relationships in an age where information is shared quickly and widely by customers via the Internet involves making smart decisions about transparency and being seen to be up-front with loyal customers.