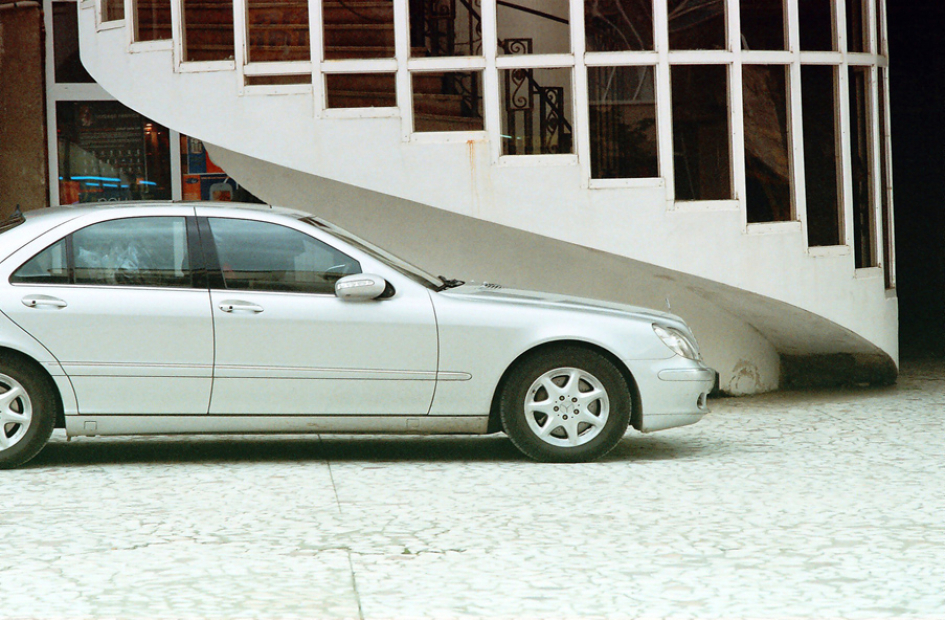 How Businesses Could Use Autonomous Vehicles

Autonomous vehicles and vehicles with autonomous elements are being tested and used successfully, both as part of the transport system and in closed site operations. It is still early days and there are still many as-yet untapped opportunities for their commercial application across the UK.

Although experts agree that the use of autonomous vehicles without steering wheels on UK public roads is unlikely to be something that happens in the near future, there could be several different smaller applications of them in the shorter term.

In the U.S., a trial is already being carried out of one of the more obvious (none-the-less slightly daunting) commercial uses of an autonomous vehicle. The trial, in Pittsburgh, involves autonomous vehicles (with a human observer in the front) being used as part of the Uber taxi-style service.

In the UK (Milton Keynes), the Council is hosting a trial of an autonomous pod-style vehicle that it is hoped will offer a viable transportation alternative for members of the public from the railway station and other transport hubs to city centre by late 2017. Customers will be able to use their smart phone to summon the vehicle, and one of the intended benefits of using such vehicles should be fewer cars in the city centre, and therefore less congestion and a lower environmental impact.

The two-seater electric Renault Twizy being trialled in Milton Keynes and known as the ‘Catapult Lutz Pathfinder’ uses the sophisticated “Selenium” software to enable it to avoid any obstacles pedestrians, dogs, cyclists and pram-walkers and produce a safe ride for passengers. The vehicle is being tested by its development partners ‘Oxbotica’ of Oxford University’s Department of Engineering Science. The project is being funded by the government-supported Transport Systems Catapult and a company.

Other companies rumoured to be using Milton Keynes as testing ground for autonomous vehicles in development include Jaguar Land Rover, Ford and Tata.

Milton Keynes is favoured as a place to test autonomous vehicles because the streets are set out in a grid pattern thus making it easy to navigate and close certain areas off for testing the vehicles, and most of the land in the areas where the vehicles will be needed is owned by the public sector. This enables the installing of sensors to assist with the guidance systems for autonomous vehicles.

In Milton Keynes, there is the extra benefit of the council also investing in a three-dimensional map of the city to help with autonomous vehicle navigation, plus there is the will to integrate the vehicles into the public transport system in a real and value-adding way.

Autonomous trucks are also now being used commercially in the Kristineberg mine in northern Sweden. The trucks have been developed by the Volvo Group and they use underground beacons as part of a floating vehicle concept where they are all tracked. Volvo has also announced plans to offer autonomous vehicles to other types of closed-site operations such as including open-pit mines and quarries, harbours and logistics hubs.

Vehicles that use autonomous elements are already being used in agriculture. Some tractors and combines for example already steer themselves, thus allowing their operators to monitor agricultural operations, such as seeding. Some modern tractors and combines can also automatically operate implements by switching them on and off at field boundaries thus avoiding wasting materials, and reducing costs and environmental impact.

Autonomous vehicles and vehicles with autonomous elements are therefore already being tested and used in commercial environments and as part of the transport system. It is still early days which means that there are still many untapped opportunities to use autonomous vehicles commercially. There are some challenges and issues to consider around insurance, regulations and reliability.

At the moment, autonomous vehicles are likely to be adopted more quickly on closed sites but operators who decide to adapt such sites to work for autonomy could expect significant improvements in productivity and safety.