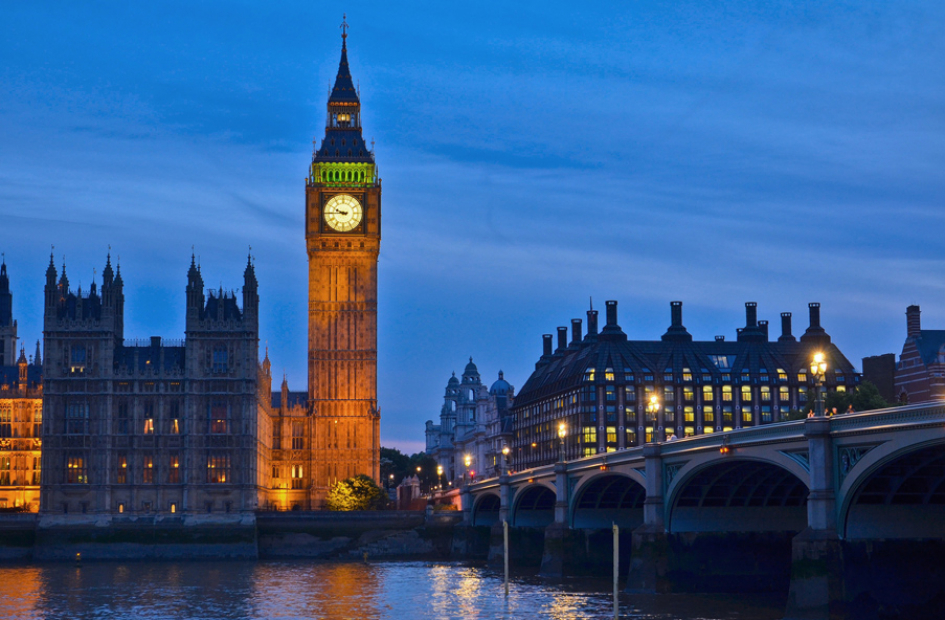 The discovery that last week’s London terror attacker Khalid Masood used WhatsApp’s encrypted message service minutes before the killings have led for calls, not least by Home Secretary Amber Rudd, to give the government access to the un-encrypted content of messages on the platform.

In a weekend TV interview, Home Secretary Rudd described the current situation whereby terrorists can secretly talk to each other on a formal social media messaging platform as ‘unacceptable’. Home Secretary Rudd and the government’s frustration have meant that a meeting has been set for this week with Facebook and other technology companies to try and broker a work-around.

The government’s likely position at the meeting will be to seek a shift by social media platforms e.g. Facebook, WhatsApp and Apple's iMessage, away from the complete end-to-end encryption model that denies everyone (including government’s) access to message content, towards allowing specific unscrambled messages to be handed to the government on warranted request.

Security and privacy is important in business communications, whether by phone app, social platform, or by email system. Businesses could argue that a more immediate and more likely risk comes from cyber criminals, many of whom have already shown themselves to be capable of exploiting situations where there are back-doors in software / platforms / systems, or where there is a lack of adequate encryption. Relaxing security protection for all for the sake of a few may, therefore, may not be a response that will benefit businesses right now. The debate, however, looks likely to continue for some time.