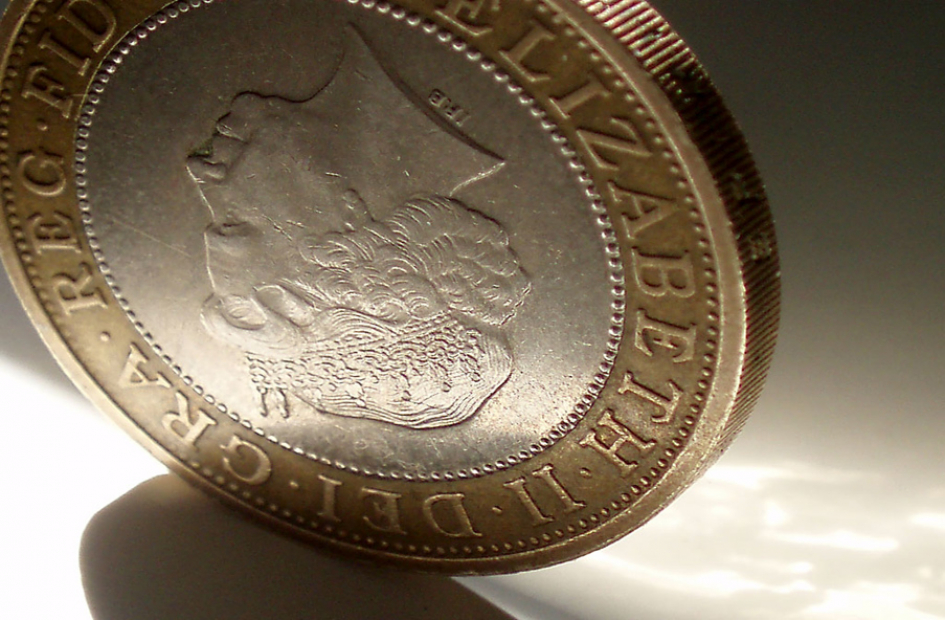 451 Research analysts have stated that UK-based public cloud users look likely to be paying thousands of pounds more in 2016 compared to 2015 due to the Brexit vote's negative effect on the pound.

The quarterly Cloud Price Index Report from 451 Research shows that the total price of running a web server application, taking into account the cost of the public cloud-based computing, storage, database and management required could rise by £1,750 a year in UK.

This is due to the fall in value of the pound against the U.S. dollar which has been driven by the Brexit vote and the ensuing uncertainty.

The increased cost comes from that fact that most large public cloud operators bill their UK customers in dollars. Therefore, the drop in the pound’s value against the dollar has meant that UK companies will end up paying a lot more for the same bundle of cloud services this year.

Some businesses have reacted by looking to offset the cost increase by searching for a UK CSP (cloud service provider) instead. Unfortunately, as well as lacking the capabilities of many large U.S. providers, UK CSPs need to import their data-centre hardware and many of their important skills from overseas. This, of course, means a higher price for their services, thus meaning that UK businesses may not be able to make significant cost savings by using them.

With the cost of the dollar being so weak any UK firms hoping to pick up U.S. customers may find themselves at a costly competitive disadvantage.

Cloud commentators are reminding businesses that it may be better not to be too prescriptive with what type of cloud they are using and to be more flexible if possible with their cloud strategies so that course corrections can be made and excess costs can be minimised.