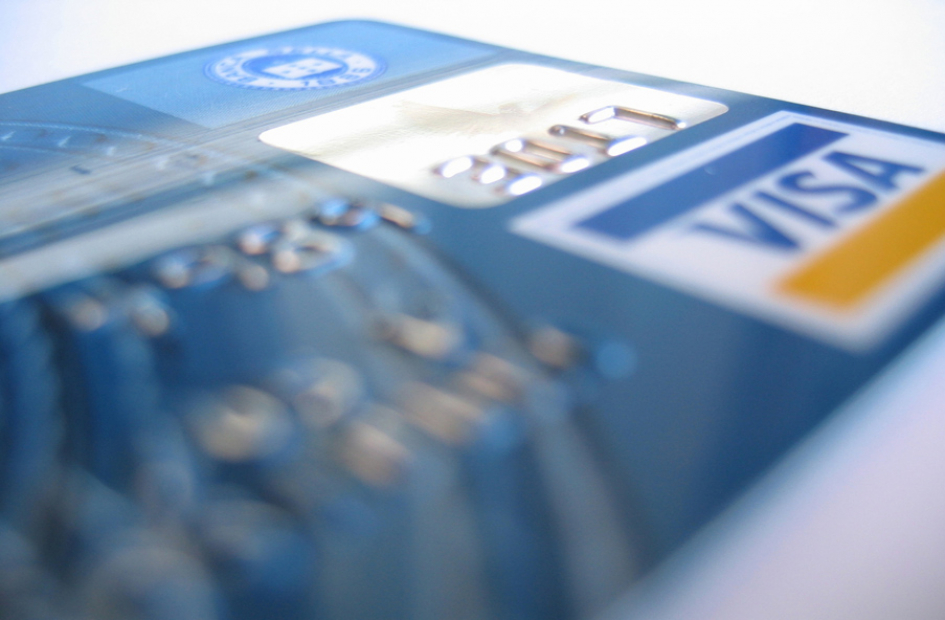 Half Of Us Don’t Check Contactless Amount

A new study by money management app Yolt has found that nearly half of UK shoppers (48%) don’t always check the amount before they tap to pay via contactless.

The implications of the findings of the study are so significant because the UK has seen a significant shift away from cash to contactless. For example, British Retail Consortium figures show that contactless payments now account for a third of all card transactions in the UK.

Yolt Figures from the new study show that 76% of Britons have used contactless payments, and 40% make half or more of their card payments using contactless.

An average 416.3 million contactless payments are made each month totalling £3.913 million (UK Finance figures), and this is an increase of 147.6% on 2016 figures. At the same time, projected figures from payments industry trade body ‘Payments UK’ have shown that by as soon as next year, more payments will be made using debit cards (with contactless) than using cash.

Transport for London (TfL) figures, for example, show that 40% of public transport customers in London are now paying for their journeys with contactless payment cards (rather than using pre-paid cards), and 82% of Londoners have used contactless payments, making it the most popular city in the UK for this type of transaction.

It should also be noted that, according to this latest study, only 38% of Londoners said they always checked the amount before using contactless to pay.

As far as businesses are concerned e.g. in retail, the rise of contactless has meant the need to invest heavily in new payments technology in order to make it easier and quicker for customers to securely complete transactions in-store. Retailers have, however, benefited from cost and time savings (and having to deal with less cash). The fact that consumers aren’t checking shows a degree of trust in the contactless system, which is again good news for retail businesses, provided that systems are functioning properly.

This story is also an example of how daily contact with technology, and a lack of negative reinforcement in many situations has led to an increase of our trust in it. Some would say however, that too much trust can lead to lack of basic checks, and a dangerous suspension of basic reasoning and judgement. A study by the Georgia Tech Research Institute in March 2016, for example, showed how humans trusted robots in an emergency, even though the machines had shown themselves to have behaved unreliably just a short while earlier. In the experiment, a pre-programmed robot lead visitors to the wrong room, and took them around in circles, and yet, when a fire was staged shortly after, people ignored clearly marked exits and followed the robot deeper into the building.

With the decline of cash as a worldwide trend, we are likely to continue using contactless regularly, and card issuers are likely to continue happily driving the change in customer behaviour. We do need, therefore, to remember that human error is commonplace e.g. typing in wrong amounts for purchases, prices may be entered in systems wrongly, and that technology and systems of all kinds can go wrong, and can be interfered with by cyber criminals. Keeping up the habit of making basic visual checks could save us time, trouble, and money, and could help us to use technology more safely.