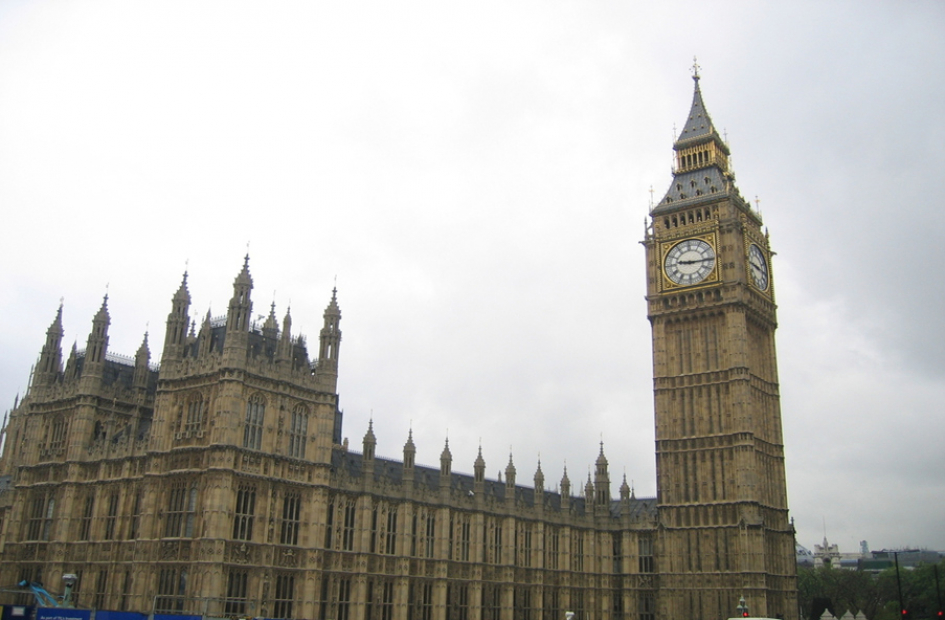 Government Could Use Blockchain To Verify Your Identity

A report by the educational charity and think tank ‘Reform’ has suggested that Blockchain technology could be used by the UK government as a more effective, efficient, and modern way to provide verification of the identities of citizens.

Blockchain technology operates using the IBM cloud and is powered by Hyperledger Fabric 1.0 of Linux Foundation. The developers of the Blockchain system say that the trust between participants is not necessary because trust is embedded in the system itself, and that access to all relevant information is available to participants.

Blockchain is the same technology behind the crypto-currency Bitcoin, and it is now being applied to multiple industries and sectors.

The underlying issue for the government is that there are people living and working in the UK without a legal identity, thus making it difficult to monitor births, deaths, work, taxation and migration.

Also, there are many different government departments which hold different and even contradictory versions of a person’s identity to a user-stored identity.

There is also the issue that individuals don’t currently have access to their public service identity and, therefore, lack control of it, and can’t authorise who can see it.

It is thought that among other benefits, a Blockchain-based system could shift more control from the government to the user.

Problems With The Current System

The Reform report argues that the current identity assurance platform, Gov.uk Verify, is not working as well as it could because of low uptake and departments such as HM Revenue & Customs (HMRC using their own service - Government Gateway).

It has been reported that with Verify, departments often have to request and check additional data because Verify doesn’t always provide enough information, and the new system also struggles to match information with legacy systems.

The idea of using Blockchain to help with identity verification was first publicly voiced by the government last August in relation to passports. The fact that nearly 20,000 British passports were either lost or stolen in 2016, and the resulting identity theft, coupled with the delays caused by inefficient passport checks led the government to think about the advantages of Blockchain.

With Blockchain passports, for example, personal information could be encrypted and stored digitally on a smartphone accessible via fingerprint scanning. This could allow fast access through the border if verified alongside biometric information. A Blockhain passport of this kind could also reduce the risk of identity fraud and the information being lost or stolen.

From the government’s point of view, a Blockchain app built across government departments, and acting as a layer on top of current databases, could be a more effective, efficient and secure way to verify the identities of citizens, make sure all databases have the same information and are automatically updated, and give us more control over who can see our identity details and in what form.

For governments, businesses, and organisations around the world, Blockchain is providing many exciting new opportunities. Dubai, for example, has committed to putting all of its documents on Blockchain in the next few years and has founded a public-private initiative called the Global Blockchain Council to foster the development and use of Blockchain technology in and between local government teams, local businesses and international start-ups.

As well as finding uses in the financial, legal and public sectors, recent real-world examples of how Blockchain is being used include:

Blockchain clearly has huge untapped potential for all kinds of businesses and could represent a major opportunity to improve services, and effectively tackle visibility, transparency and efficiency issues.