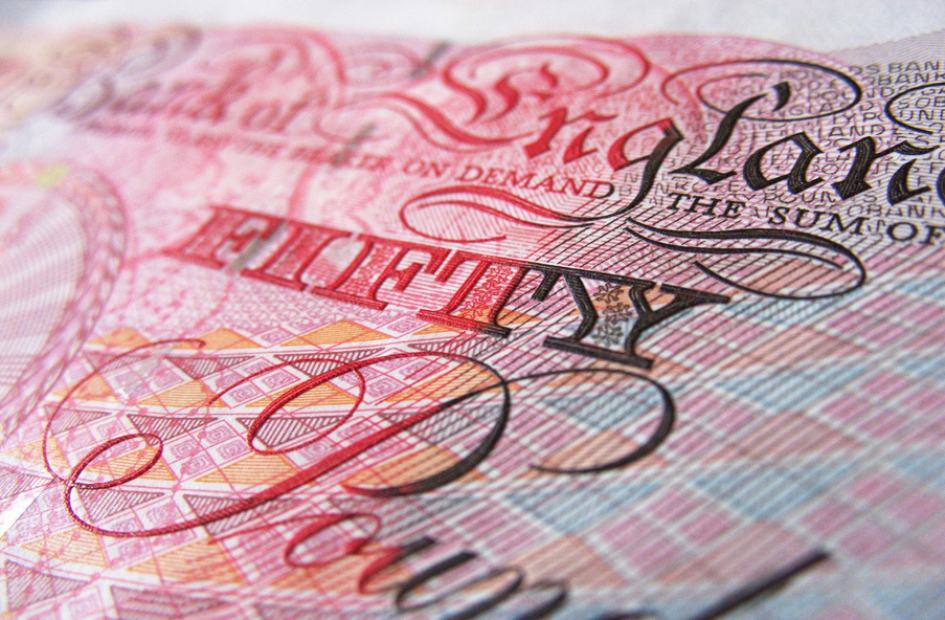 After years of astonishing AI developments and expensive R & D and staffing bills, Google now plans to finally monetize its DeepMind AI by embedding it into a host of Google products and services.

Up until now, the expense of AI development work by DeepMind has meant big annual losses. Last year, for example, it made a loss of £94 million, which was partly due to the hiring of experienced and highly specialised technical staff to work its AI development and research.

The hope and intention is, of course, that the AI developments made by DeepMind will pay back with improved products and services and new business opportunities that will generate more revenue in the not-too-distant future.

DeepMind is Google’s London-based artificial intelligence (AI) company which it purchased in 2014 for $400 million. It has been engaged in developing AI with a view to improving Google's products and services with it, and to help in the battle for voice first AI dominance against competitors like Microsoft and Amazon (Cortana and Alexa). For example:

WaveNet is now reported to be 1000 time faster, capable of running at scale, and is, therefore, the first product to launch on Google’s latest Tensor Processing Units (TPU) cloud infrastructure (used to accelerate a wide range of machine learning workloads, including both training and inference).

According to the DeepMind blog, the updated version of WaveNet can generate Google Assistant voices for US English and Japanese across all platforms, thus rendering it more likely to make money for Google.

As well as worrying about how to best make money out of the expensive work on AI, DeepMind is also aware that simply advancing AI and developing ever more powerful algorithms without considering the possibility of hyper-intelligent machines turning on humans would be a mistake, and more than just commercial suicide.

In a recent meeting with the US National Governors Association, for example, Tesla and SpaceX CEO Elon Musk reportedly described ‘Artificial Intelligence’ (AI) as a "fundamental risk to the existence of civilisation.”

With that in mind, DeepMind has set up 'Ethics and Society' which is essentially an ethics committee to look at the real-world impacts of AI with the aim of helping technologists put ethics into practice and helping society at large understand the potential effects of AI.

'Ethics and Society' is able to draw upon the input of a number of expert 'fellows' including Nick Bostrom of Oxford University's Future Humanity Institute and Strategic Artificial Research Centre.

AI-based, voice-controlled virtual assistants are now popular in-home devices such as the Amazon Echo, and in the Windows 10 operating system. As one of the really big tech company market leaders, Google, of course, needs to be able to compete in that market segment, but the full benefits of Google's DeepMind work and investment not have been realised yet. After such a large R & D investment, it is understandable that Google now wants the DeepMind project to start paying back by incorporating AI in (and thereby adding value to) existing and new products and services.

The fast development of AI has brought important and real-world concerns about the growth of automation, the changes it will bring to the labour market, and the other potential threats that it could pose.

Most businesses are likely to be affected by some aspect of automation e.g. software or mechanical, in the near future, either themselves directly or via suppliers and stakeholders.

There is, of course, the threat that intelligent machines could be a danger to humans if AI is not properly regulated, but a more immediate threat is likely to be the threat that AI-based automation poses to traditional jobs. There is an inevitability that AI and robotics will alter what jobs look like in the future, but it is also important also to remember that they could provide huge advantages and opportunities for businesses.

Regulation of the growth of AI, and keeping a close eye on the ethical aspects of it are sensible measures, and workers can try to insulate themselves from the worst effects of automation by seeking more education / lifelong learning, and by trying to remain positive towards and adapting to changes.

How much automation and what kind of automation individual businesses adopt will, of course, depend upon a cost / benefit analysis compared to human workers, and whether automation is appropriate and is acceptable to their customers.