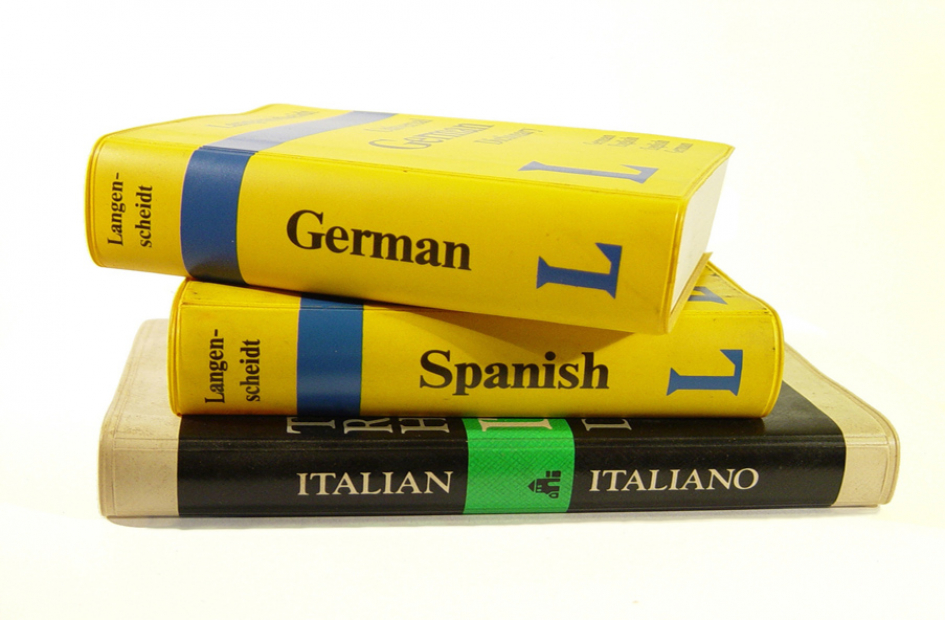 If you’re travelling overseas and you want to find a business, bar, restaurant or shop, you will soon be able to read high-quality translations of the reviews that are displayed in Google Search results and Google Maps thanks to an AI upgrade.

If you don’t have much local or prior knowledge about the best shops, businesses and attractions of an overseas town / city that you’ve travelled to for a holiday or business (and if you don’t speak the language) your opportunities and experiences can be limited. Turning to Google to get insider knowledge has, up until now, meant the wasted time and hassle of copying and pasting reviews in piece-by-piece sentences, into translation tools with often confusing results.

The new service from Google means that AI technology in the form of the Google Neural Machine Translation system (GNMT), which was first introduced last autumn, can now automatically display reviews in the language that your phone / device is set to.

Not only that, but because the system takes advantage of deep neural networks to translate entire sentences and not just phrases (plus the fact that it is able to improve its translation the more it is used) means that translations are displayed that are more like the way a language is actually spoken.

This saves the viewer the time and trouble of trying to find meaning from often confusing chunks of sentences and therefore enables faster, better choices (based on the reviews) of locations / destinations.

The GNMT system, which initially supported English, French, German, Spanish, Portuguese, Chinese, Japanese, Korean and Turkish has had its capacity expanded since the end of last year to include Russian, Vietnamese and Thai.

Google has been building up its local reviews feature (with the help of its users) in recent years, so the improved and enhanced translation service can now present some serious competition to rival travel apps and Facebook’s ‘City Guides’.

If you travel abroad for business, for example, this service from Google could prove to be a valuable source of reference for both the business and leisure part of your stay. For businesses in this country, access to this service by visitors from overseas could help to generate more business (provided the online reviews are good).