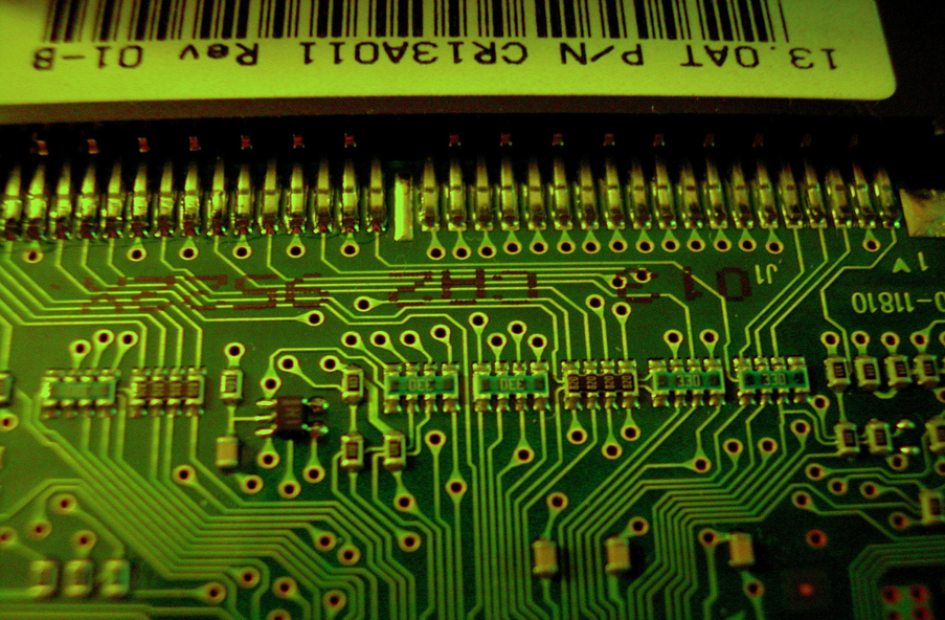 Google Drive To Be Replaced With Drive File Stream

Google has announced on its blog that it will be replacing Google Drive with a new (and less bandwidth and hard-disk space-hungry) desktop app called Drive File Stream.

What Is Google Drive?

Google Drive has been Google’s file storage and synchronization service for the last 5 years. Encompassing Google Docs, Sheets and Slides and an office suite, it allows users to store files in the cloud, share files, and synchronize them across devices. It also offers offline capabilities.

Shut Down Early Next Year

Google has confirmed that not only will Google Drive for Mac no longer be supported from 11th December this year, but it will be shut down completely on 12th March 2018. Users will be reminded of the impending shut down with notifications from October 2017.

Google intends to move customers towards choosing one of two replacement apps depending on whether they are business customers or consumers. These replacements are:

File Drive Stream, as the name suggests, streams a user's Drive files directly from the cloud directly to their Mac or PC. This means that users are not using up the disk space on their computers, they’re not using up the valuable company network bandwidth, and they’re not worrying about syncing problems. This (with a fast and reliable broadband connection) should mean time and cost savings for businesses e.g. no waiting for files to download on an over-stretched company network, and no slowing down and clogging up of computers as they fill up with large files.

There is also the added security bonus of not storing important files on computers that could be lost, stolen, damaged or fall victim to hacks.

If File Drive Stream saves time, disk space, and hassle, and enables easy synchronization across the company, then it will be likely to save costs and add value, a combination that should be good news for businesses.

As far as the nitty gritty details go, Google has said that Drive File Stream has already been turned on, but download links will only be shown in the Drive interface if you currently show them for Backup and Sync / Google Drive for Mac/PC. Google suggests that businesses should consult its Help Centre for information on how to turn Drive File Stream on or off in a domain.

Also, Google advises that if you’re running both Drive File Stream and Backup and Sync on the same machine, you will be prompted to stop syncing My Drive with Backup and Sync in order to save disk space. Team Drive editors will find that they won’t be able to edit their Team Drive files when they’re opened in Drive File Stream (they’ll only be able to view them), and in order to edit these files, they’ll need to open them in Drive on the web.