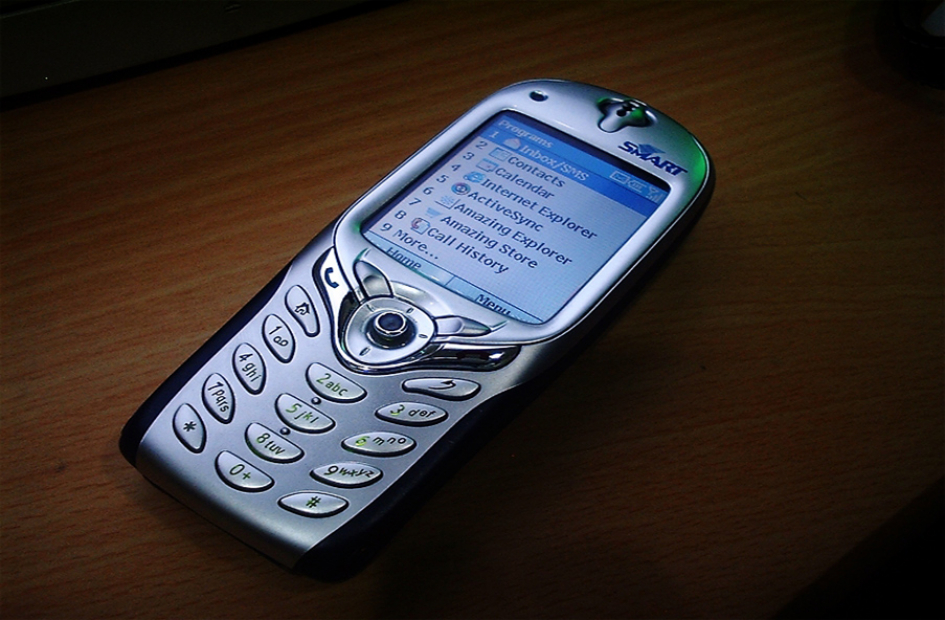 By Francis West on 19th May 2017
Filed under: Technology, Business, News, Technical, Connectivity

Israeli company StoreDot have reportedly claimed that their innovative “FlashBattery” technology means that five-minute charging smartphones could be on the market by 2018.

Minutes Rather Than Hours

On average it takes most of us anywhere between one to three hours to charge our smartphones depending on the size of the battery and the flow capacity of the charger.

Considering how pressed for time most of us are nowadays, five-minute charging may seem like a dream come true, although it may be a reality in 2018.

In 2015, Israeli start-up StoreDot demonstrated “FlashBattery” at the CES tech show in Las Vegas. The battery was said to contain nanomaterials and as yet unnamed organic compounds that allowed for “non-traditional” reactions and unusually rapid transfer of ions from an anode to cathode to charge batteries.

The initial versions of the battery were thicker than most smartphone batteries available at the time, but it has been reported that pilot production of the new batteries has already begun with two Asian battery manufacturers, and that “mass production” was expected to begin in the first quarter of 2018.

Some technical commentators have, however, been publicly skeptical of StoreDot’s claims, pointing out that achieving such a fast charge would mean solving the so far elusive problem of battery overheating. As well as negatively impacting battery performance and being dangerous, battery overheating has been a considerable challenge for big-market competitors so far e.g. Samsung with its Galaxy Note 7 battery.

StoreDot is not the only tech company racing to create the perfect quick-charging battery. Qualcomm unveiled a similar technology, called the Quick Charge 4 system, in November, offering five hours of battery life after a 5-minute charge.

The Israeli tech firm did have another ace up its sleeve though – they have also claimed to produce an electric car battery that charged in 5-minutes for 300 miles of range.

The Myersdorf car battery was showcased in Berlin at the Cube Tech Fair, though their presentation was ironically too short for the battery to finish charging at the time. The company admitted that while they do not have any contracts yet, they are working with car companies to develop the battery, and estimate that it could take three years before it is roadworthy.

This is significant when contrasted against technology by competitors like electric vehicle firm Tesla by Elon Musk whose Supercharger technology takes 75 minutes to reach a full charge and can only offer 170 miles on a 30-minute charge.

Just as battery charge life is a limiting factor for businesspeople when using their laptops, phones running out of charge at just the wrong moment, not holding charges for long, or having to replace (expensive) phone batteries, and having to wait long periods of time for phones to charge up are all frustrating and costly to businesses. We also now live in a mobile, ‘cordless’ society (just look at the vacuum cleaner market) where we like and expect to be able to work uninterrupted, on the move, un-tethered.

If this new battery technology lives up its creator's claims it could deliver huge cost savings and convenience benefits, as well as having multiple other possible applications in many different industries wherever batteries are used. If the costs of the batteries are sufficiently low, this technology could also provide opportunities for UK businesses with existing and news products, to add value and differentiate.