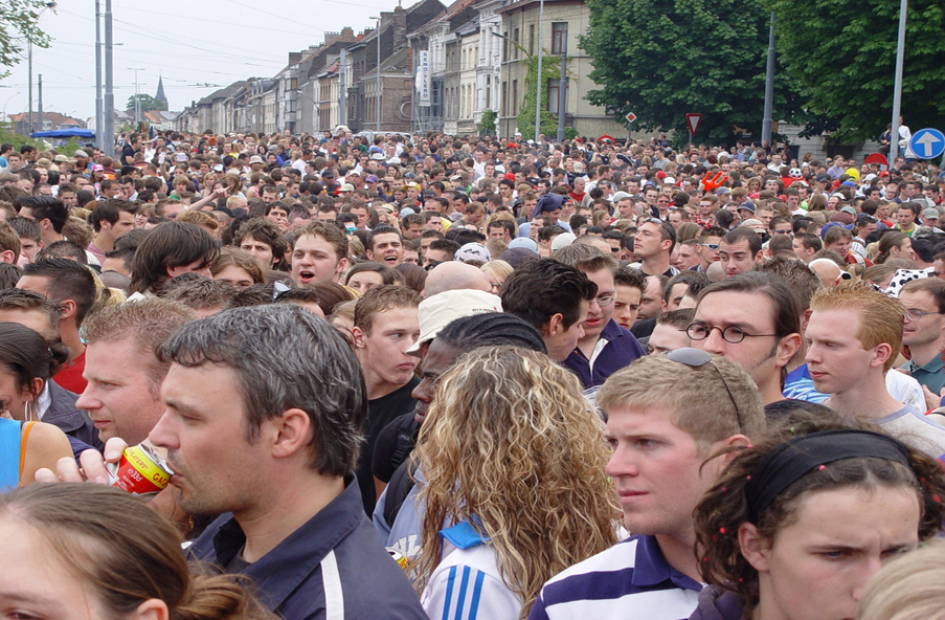 The first arrest made using facial recognition technology took place in Cardiff two weeks ago, just days after trialling of the technology at the Champions League final at the Millennium Stadium in Cardiff.

Despite police using the technology at the match, reports indicate that the person who was arrested (who was identified by a van-mounted camera days after the match) is actually a local man whose arrest was unconnected to the Champions League.

Back in May, a report on the Contacts Finder section of the gov.uk website indicated that South Wales and Gwent Police forces would be running a trial of the latest ‘real time’ facial recognition technology on Champions League final day in Cardiff. The technology was reported to have been deployed in order to try to match 500,000 custody images from the Police Record Management system to any of the attendees of the match, or persons at the train station that day.

The intelligent cameras (created by security firm NEC) link to a real time automated facial recognition (AFR) system that was used on the day (and to make the arrest days after). This system incorporates facial recognition, uses slow time static face search, and links to specialist software that can compare a camera image data to data stored in a database to find a potential match.

The trial of the system in Wales has been scheduled to last a month, and (if successful) could be extended, and could even be deployed across the country within a couple of years.

Could Have Helped To Identify Terrorists

Some security commentators have suggested that the system is so sophisticated that had it been deployed in the London Bridge area, it could have been able to identify the third London Bridge attacker more quickly.

The use of the camera system in Wales is reported to have been for public safety and security, and to fit in with policing aims of early intervention and prompt, positive action.

Although the Police have stated that their primary reason for planning to use the system at the final in June is crowd safety, critics and privacy advocates have commented that the use of facial recognition systems in events (and at train stations) is intrusive, and there are public data and privacy security concerns about happens to the data collected, and where, and how securely everyone's biometric data is stored.

The value of the contract for the AFR system used in Cardiff is £177,000. If this has only resulted in one arrest, and assuming that the appearance of the cameras didn’t act as a significant crime deterrent in themselves, you could be forgiven for thinking that the system hasn’t delivered much value so far.

Also, although the system could provide the police with valuable information e.g. if it was used with body cams, it is unlikely to act as any kind of replacement for human officers.

Despite the findings of a study from YouGov / GMX of August 2016 that showed that UK people still have a number of trust concerns about the use of biometrics for security, biometrics represents a good opportunity for businesses to stay one step ahead of cyber criminals. Biometric authentication / verification systems are thought to be far more secure than password-based systems, which is the reason why banks and credit companies have already started using them.

All this said, facial recognition systems are widely believed to have value-adding, real-life business applications. For example, last month a ride-hailing service called Careem (similar to Uber but operating in more than fifty cities in the Middle East and North Africa) announced that it was adding facial recognition software to its driver app to help with customer safety.