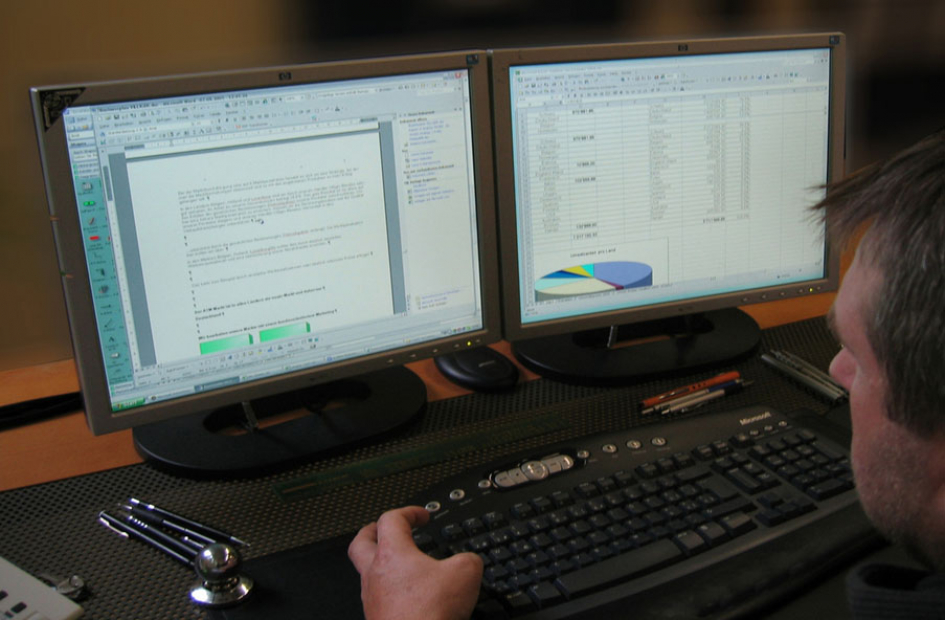 In a move that rejects blanket ad blocking, Facebook is set to allow desktop ad blocking software users to choose which brand and business adverts they want to see adverts from.

Advertisers have long argued that one of the important reasons that we are able to access so much high value content for free is because many content providers are able to use online advertising for their funding.

Advertising is also a huge online revenue generator for businesses (Facebook for example generated $6.2bn / £4.7bn in revenue from adverting in the last quarter). The fact that ad blockers are now used on 200 million peoples’ computers worldwide is an indication of the threat that they now pose to advertisers. It is estimated that ad blockers are now preventing advertising worth billions in revenue from being seen.

Not all adverts are seen by their intended target i.e. we are often shown adverts that are irrelevant to us. Adverts can also be distracting, interruptive and annoying. Avoidance of the negative aspects of advertising are therefore the motivation for so many people using ad blockers.

Bearing in mind the amount of revenue that Facebook makes from adverts, it is now giving its customers who are desktop users of ad blockers the chance to specify the brands and businesses that they are happy to see ads from rather than blanket blocking all adverts. In a blog post on Facebook’s newsroom, the Ads and Business Platform Vice President Andrew Bosworth said:

“With today’s announcement, we’re building on these efforts by making ad preferences easier to use, so you can stop seeing certain types of ads. If you don’t want to see ads about a certain interest like travel or cats, you can remove the interest from your ad preferences. We also heard that people want to be able to stop seeing ads from businesses or organizations who have added them to their customer lists, and so we are adding tools that allow people to do this. These improvements are designed to give people even more control over how their data informs the ads they see.”

It is thought that move to get around the ad blockers will not be technically difficult because Facebook loads the ads onto its service itself.

It is worth noting that most visits to Facebook come via mobile devices anyway, and that ad-blockers tend not to work on those mobile devices.

The main criticism for this move by Facebook appears to be that the motivation is to simply make more money by being able to display more adverts. Facebook’s Andrew Bosworth however has said that the motivation for the move is for the principle rather than for inventory.

Mr Bosworth has also pointed out that Facebook have invested heavily to ensure that the advertising that users do see is “uninterruptive” and relevant.

If you’re an advertiser or if you’re a company that relies of revenue generated from ad displays on your web pages this is a small bit of good news. It does depend of course on whether or not users decide that they want to see adverts featuring your brand / products.

If you’re a Facebook customer who has put an ad blocker on your desktop to avoid seeing adverts, this move by Facebook could cause some frustration and annoyance.