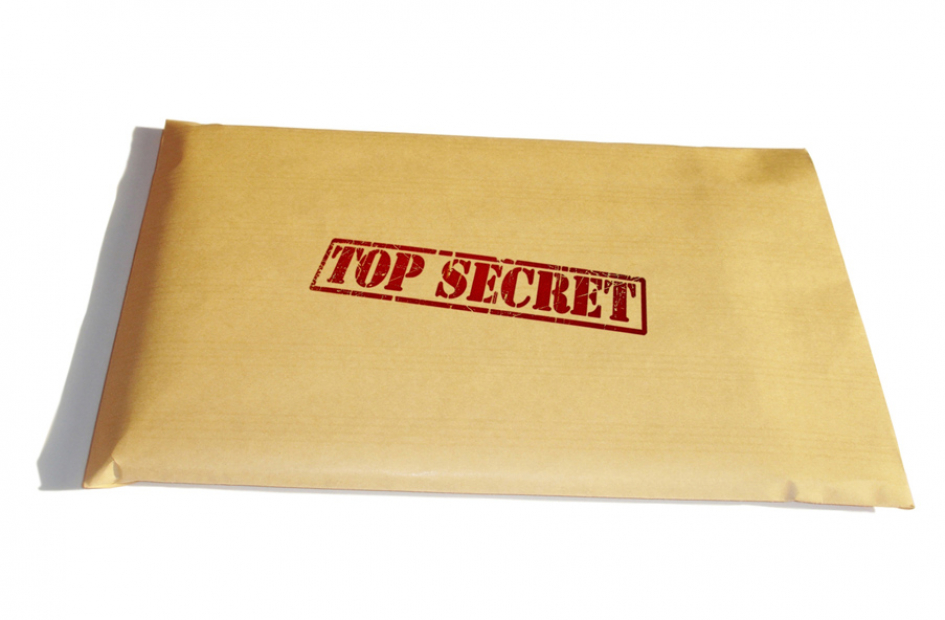 Facebook and Instagram privacy policies are reported to have been updated with the intention of stopping developers and businesses from using the data they find there to provide surveillance tools.

Facebook, which acquired Instagram in 2012, has reportedly been concerned, particularly in recent months, about how data posted by users of its social networks, such data posted by activists / protesters and other targeted communities, has been the subject of surveillance by developers, businesses and governments.

Facebook also appears to be making the move in response to accusations from rights and pressure groups that Facebook (and Instagram) have allowed these activities to happen too easily. This is one of the main reasons why Facebook has been working with leaders from the Civil Liberties Union of California, Color of Change, and the Center for Media Justice in order to create Privacy Policy changes that meet with the approval of some of its more high-profile critics.

One example of a way in which an Insurance Company was almost allowed to use surveillance of Facebook profiles (Facebook said no at the eleventh hour) of individual users was Admiral Insurance. Back in November 2016, Admiral wanted to trial a scheme, with the approval of Facebook, whereby the contents of the Facebook profiles of young drivers would be used in order to judge their safety as drivers (and thereby influence their insurance premiums). It was reported that the insurance company wanted to look at the posts and likes on a young driver’s Facebook profile and to use them in deciding the level of risk of that the driver. These collected details would, therefore, form part of the personality profile that the company would use as a commercial price setting tool.

Some critics of Facebook’s old Privacy Policy have also said that it allowed the promotion of payday loans to Facebook users, and provided another tool to enable the payday loan companies to decide whether they would approve or deny someone a loan.

There have been reports that enforcement action has been taken in recent months against some developers who have created and marketed tools meant for surveillance, in violation of the existing Privacy Policies.

The new Privacy Policies, which have been described as a “first step” by Malkia Cyril, executive director of the Center for Media Justice, have made it even clearer that developers and businesses cannot use the data obtained from the platforms to provide tools that are used for surveillance, and more enforcement action looks likely.

Businesses and other organisations hoping to create, provide or use tools that are used for surveillance will now have to be more inventive about where and how they obtain their data, although this change from Facebook is essentially good news for customers. The policy changes could potentially influence other companies e.g. tech companies to better protect users’ privacy and to refuse to share data for the purposes of wide-scale government surveillance