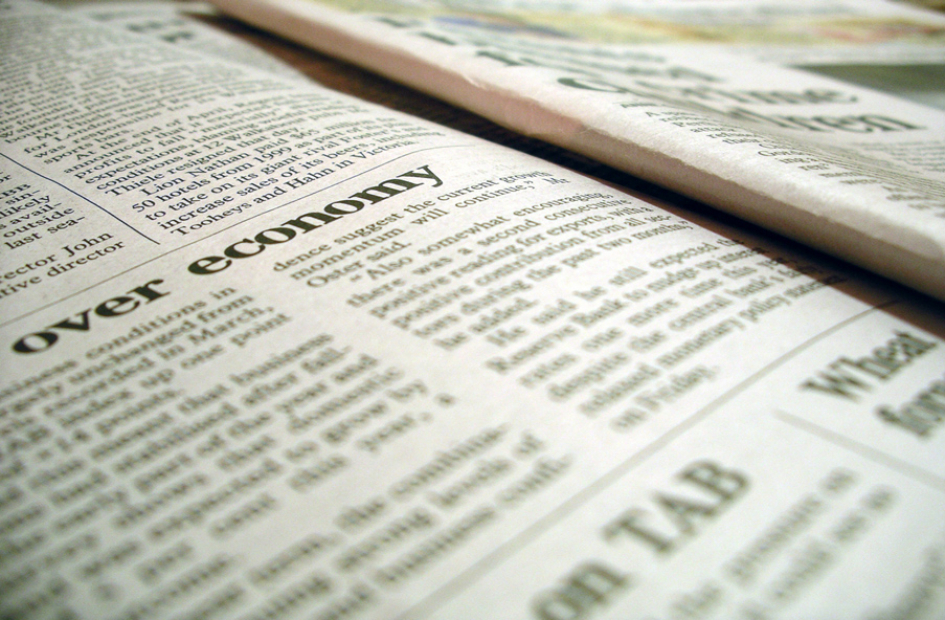 By Francis West on 11th May 2017
Filed under: Technology, Blog, Business, News, Security

This marks a widening of an ‘educational’ campaign that saw the same message displayed on the news feeds of users in 14 countries back in April.

As the name suggests, fake news describes false news stories, the like of which were distributed via social media, and came to prominence during the U.S. presidential election. Many people believe that these stories influenced the election result in Donald Trump’s favour and that fake news stories seen by the UK population through social media feeds influenced the UK (Brexit) referendum result.

Facebook’s definition of fake news, which is thought to have been kept narrow to avoid accusations of political censorship, refers to news or articles that are intended to deceive, contain objectively provable falsehoods, and pretend to be from a legitimate news site.

As well as the ‘educational’ campaign i.e. distributing fake news spotting advice, Facebook is reported to be taking measures such as finding, flagging and removing fake accounts that fake news stories are being spread and shared from, and decreasing the rankings of fake news e.g. the stories that are read but not shared.

It has also been reported that Facebook will be using two separate third-party fact-checking companies (namely Full Fact and First Draft) to help it to weed out fake news stories, particularly those that appear in the run-up to the UK General Election in June.

There have also been reports from December 2016 that Facebook has given Snopes, Factcheck.org, ABC News, and PolitiFact (reportedly unpaid fact-checking partners) a tool to enable them to label stories in the News Feed as fake.

Despite this latest campaign, Facebook has received criticism for quite some time now for now. The kind of criticism aimed at Facebook suggests that it:

What Does This Mean For Your Company

The larger picture is that, if Facebook has helped to influence the outcome of the U.S election and UK referendum through enabling the spread of fake news, then this had had a huge impact on the economic environment for businesses in the UK and overseas. This impact will not even be fully realised until after Brexit, and just the uncertainty about the UK’s economic future has already affected businesses.

Some online news businesses and digital advertising providers appear to benefit in the short term for sailing very close to wind with their ‘clickbait’ news stories, and the clickbait economy is, therefore, likely to continue for some time yet.