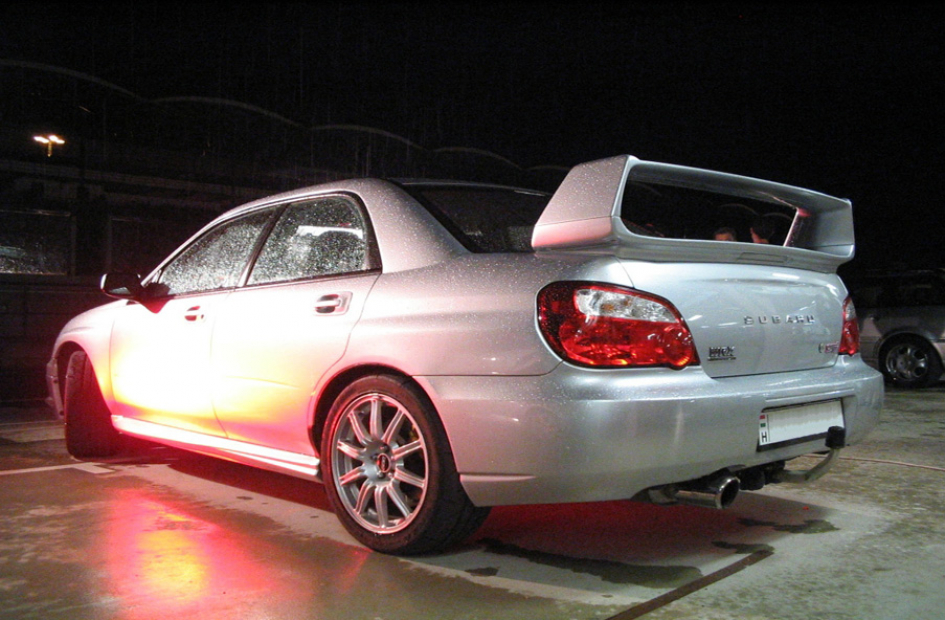 By Francis West on 10th November 2016
Filed under: Business

A request by insurance company Admiral to trial a scheme whereby the contents of the Facebook profiles of young drivers would be used in order to judge their safety as drivers (and thereby influence their insurance premiums) has been given the thumbs down by Facebook.

Judged on Posts and Likes.

Admiral’s idea for the trial is reported to have been for the insurance company to look at the posts and likes on a young driver’s Facebook profile and to use them in deciding the level of risk of the driver.

In addition to viewing the details of the driver’s profile, the driver would be asked a series of questions, the answers of which would be used to build a personality profile.

If it was decided from the Facebook and personality profile that the driver’s risk was low, then they would be offered a discount of between 5% and 15% on their car insurance. Admiral would have sought the driver’s permission first to view the Facebook profile.

Although Facebook was happy for drivers to use their Facebook accounts to log in to the Admiral app for verification, it was not willing to allow the insurance company to use the details of drivers’ profiles to decide on discount eligibility.

Facebook’s (stated) reason for saying no to what would have been the first trial of its kind in the UK was that the privacy of the people on Facebook must be protected. There may also be an element of needing to protect Facebook’s own reputation.

What Now For Admiral’s Idea?

Although the original scheme was refused (by Facebook at the eleventh hour) drivers will still be able to log in to the Admiral app via Facebook before answering questions from the insurer which could still lead to a discount, but their Facebook profile will not be used to help decide that discount.

Criticism of the Trial.

Popular criticisms of the idea for the trial from tech and consumer rights commentators (who have praised Facebook for saying no) have been that it could make social media users feel inhibited, non-financial factors could unjustly be used to help make financial decisions, and that the algorithms involved could conceivably perpetuate social biases that are based on race, gender, religion or sexuality.

From a purely business perspective, it makes sense for a company such as an insurer (that has no previous evidence to go on) to try and devise a fast and workable method for attracting young customers. As business people and consumers, however, it could be argued that a scheme of this kind raised ethical questions, and would have set a dangerous precedent had it been given the green light.

For example, what if a private health insurer wanted access to your Facebook profile or even company page in search of details which could show that you have not been living a healthy lifestyle?

The fact that Facebook refused permission for the scheme and received good publicity, and the fact that perceptions of Admiral’s approach to ethics and its company reputation may have suffered some damage with the publicity are also a lesson in how important the protection and projection of sound business ethics are, particularly in this digital age where bad news travels faster than ever before.