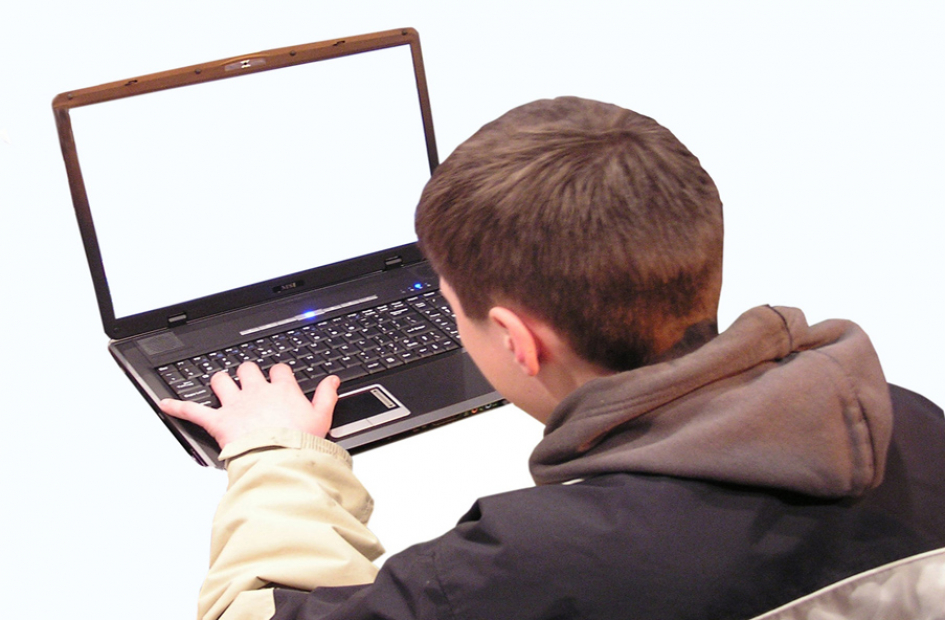 Facebook has launched ‘Messenger Kids’. The standalone app on a ring-fenced network is targeted at young people for use on their tablets or smartphones but can be controlled from a parent’s Facebook account.

The challenge identified by Facebook is that young people are being given access to tablets and smartphones, but their parents are concerned about (and can’t always monitor) how their children are using them and which apps are appropriate. Also, even though Facebook is strictly for those 13 and over, it would not be difficult for younger children to set up and use an account, and it is thought that as many 20 million under-13-year-olds may currently be using the network.

Although Facebook’s primary stated motive for the new junior version of its platform is to provide a safer, more age-appropriate version, some tech and business commentators have suggested that it may also be an ideal way for Facebook to recruit its next generation of users, and to capture the attention of 6 to 12-year-olds before Snapchat or a similar social network competitor.

What’s Different About It?

Messenger Kids is different from the main version of Facebook because:

Some concerns have been raised about privacy, and what data will be collected about the young users of the accounts. Facebook will collect data such as the child's name, the content of the messages, and typical usage reports for how the app is being used. It is understood that Facebook will only share that information with third parties who have data protection policies that comply with Coppa, the Children's Online Privacy Protection Act in the US (Messenger Kids is being launched in the US first).

From a business perspective, it is understandable that Facebook needs to find a way to bring a new, young generation of users to its platform, to find a way to compete with other platforms for the attention of other users, and to do so in a way that has the approval and involvement of parents, particularly if children are going to use social networks anyway. For businesses that want to target children with advertising, Messenger is not going to be a good route for doing so, although it remains to be seen how popular the uptake of Messenger Kids will be. It may also be of some reassurance to current Facebook advertisers with young target audiences that Facebook is seeking to bring new targets through the door, and therefore looks like a promising advertising channel to continue with in the future.

For many parents and interest groups dealing with parental concerns, it may still be a worry that with Messenger Kids there are still no totally clear policies about data collection, what happens to the content children post or any plans for the future. Parents may simply and naturally feel as though they don’t trust Facebook (or other social networks) anyway for use by children until the parent feels they’re old enough.

There has also been some concern recently in the media about the results of research showing that children may be seeking too much online peer validation through ‘Likes’ on social media - Likes will be included in Messenger Kids.

For now, it’s a case of wait-and-see, and hope that all the safeguards, testing and targeting provide the safety and positive experiences for users that Facebook intends in a world where cyber-crime levels are high.