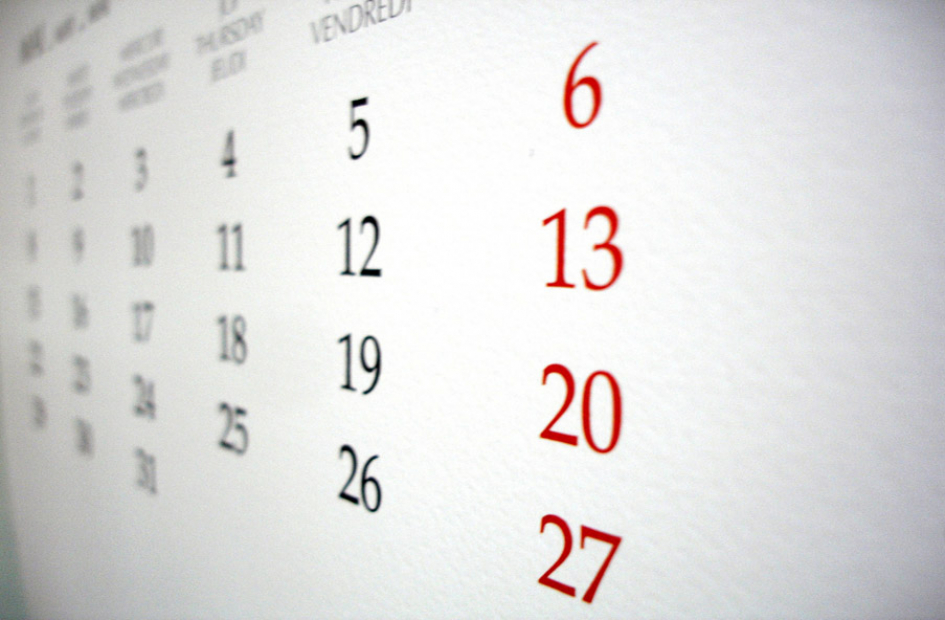 In the wake of recent criticism by tech commentators of a perceived tougher approach by Microsoft with its automatic Windows 10 upgrades and an update that leaves Cortana always on comes some better news...

Microsoft will be adding a whole year to the Windows 10 Enterprise OS support lifetime.

It seems that everything relating to Windows 10 has been subject to close scrutiny by the tech press and as a result, we have become used to the updates’ naming convention of using the year followed by the month.

Last year’s 1507 update referred to the first Long-term Servicing Branch (LTSB) build and the first release of Windows 10 Enterprise. This version of Windows10 Enterprise came with guaranteed support until Oct. 14, 2025, and was the only SKU (stock-keeping unit) that came in a static version that wasn’t intended to change during its lifespan.

Technical commentators have noted that the newest update 1607 (also designated as an LTSB build) of Windows 10 Enterprise has extended support through October 13th, 2026 which equates to just over 10 years from its release.

The extension of support had been predicted by tech commentators because it was thought that Microsoft would have to make a public demonstration of starting another 10 years of support.

It was announced back in May last year by Microsoft developer Jerry Nixon that Windows 10 was the last version of the Operating System. This statement didn’t literally mean the end of Windows and any future versions of it, but rather the beginning of offering windows as a service i.e. Windows on demand, licensed on a subscription basis and centrally hosted.

Not Extended for Other Versions

Even though other versions of Windows 10 such as consumer and small business (Home and Pro) have been subject to the latest 1607 update they have not had their support lifecycles extended, and it remains set to expire October 2025.

If you have Windows 10 Enterprise then the extension of support is obviously good news because it means that you will have peace of mind for an extra year. If you had the original LTSB you will receive the security updates until October 2025.

To get new patches for the additional year you will have to replace LTSB 1507 with this year's 1607.