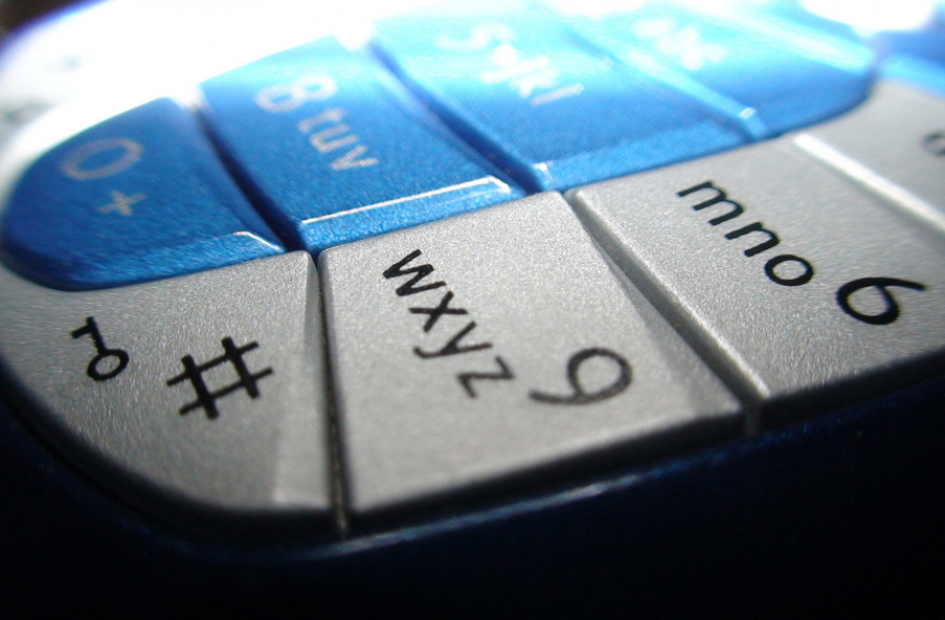 After a decade of campaigning by EU citizens and after 2 years of preparing the mobile networks for the change, The European Commission has announced that there will be no more EU roaming charges.

What Does This Mean?

The abolition of roaming charges applies to calls, texts and browsing the internet, and this means that citizens who travel within the 28 countries of the EU will be able to call, text and connect on their mobile devices at the same price as they pay at home.

Statements from the EU have focused on what a valuable achievement the agreement between mobile network operators and EU countries is in terms of its contribution to the idea of the EU's Digital Single Market and accessibility for all citizens.

Other statements have focused on the balance that has been needed to strike the deal with the mobile phone networks. This means offering customers a better deal and maintaining profitability of mobile networks, and many people have taken this to mean the mobile networks could make up the charges lost in roaming fees in other ways e.g. increasing domestic phone tariffs and charges.

Are There Any Caveats And Exceptions?

Yes. Although, as the EU statements say that roaming charges have been abolished for travellers in the EU, there are some important caveats, exceptions and anomalies. These are:

For business people who are frequent overseas travellers, and for UK citizens who plan to use their mobile while on holiday abroad, this announcement is good news. There is still a rational suspicion that the mobile operators will make their lost roaming charges back somehow e.g. with higher tariffs and extra charges.

Brexit could, however, mean that the UK may lose its right to freedom from roaming charges. Some commentators believe that the UK could avoid this by negotiating equivalent measures, and / or that the mobile networks will introduce some lesser charges.

Legally, the UK government could decide whether EU price restrictions on roaming apply after Brexit because EU price restrictions on roaming or not after the UK leaves the EU are part of a regulation (not a directive), and, therefore, are not technically part of UK law. At this stage, it is unknown exactly how Brexit will affect the roaming charges issue going forward.