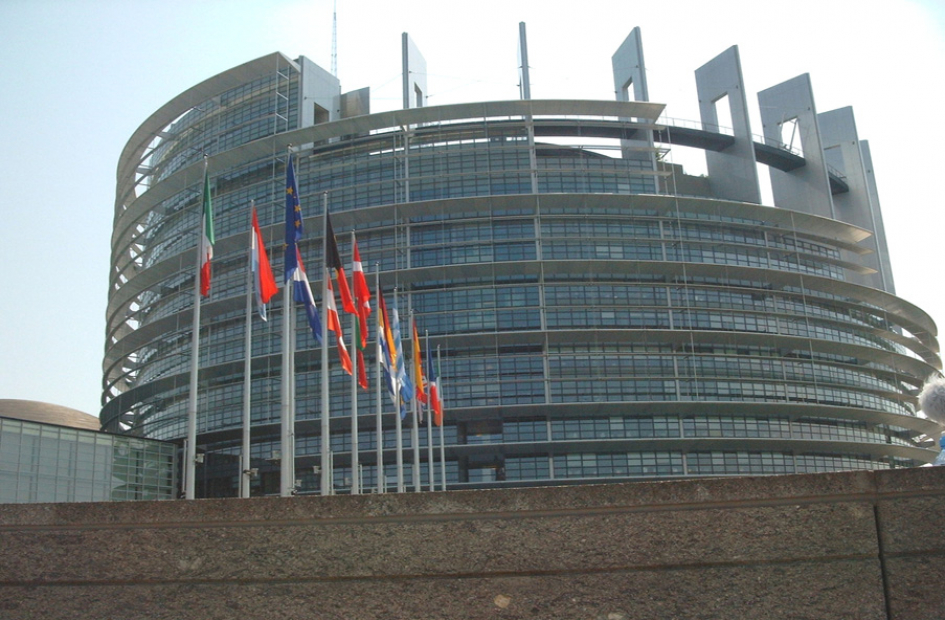 A long-running dispute over hyperlinks from a Dutch website to an Australian website that contained photographs from Playboy has been settled in Playboy’s favour by The European Court of Justice.

Back in 2011, a Dutch website ‘GeenStijl’ which is owned by GS media is reported to have published an article and a hyperlink which directed viewers to an Australian website where photos of a woman (Ms Dekker) were made available.

Unfortunately for GS Media, Playboy held the copyright for the photos of Ms Dekker and Playboy publishers Sanoma are reported not to have given permission for the photos to be published on the website and also asked GeenStijl to remove the hyperlinks to the Australian website. GS media refused to remove the hyperlink’s and after the Australian website removed the photos at Sanoma’s request, GS Media then published a new article to another website where the photos could be seen. This website also removed the photos at Sanoma’s request, but then users to the GeenStijl forum began posting links to other websites where the photos could be found.

Why Did GS Media Lose The Court Battle?

Although the EU advocate general Melchior Wathelet initially sided with GS Media and supported the idea that there had not been Copyright Infringement, this latest ruling went against them because their actions were thought to be motivated by profit, and the posting of the hyperlink to the pictures constituted a “communication to the public". This means that GS Media should have made checks regarding copyright of the material they were linking to.

Hyper-linking to all manner of content on different websites is an integral part of how the Web works and therefore the result of this case could have far-reaching implications. From a legal point of view, the main issues that swayed the case in Sanoma’s (Playboy’s) favour were that:

This case could clearly have implications for any businesses who publish hyperlinks to content posted on other websites. It could mean that media organisations in Europe, for example, who post a lot of links will have to check and be absolutely sure about the copyright status of any content that they wish to link to as part of their news stories.

This could mean that they will avoid using as many hyperlinks to avoid the risk of falling foul of copyright claims against them.

At the very least, businesses may now need to make sure that those responsible for posting any hyperlinks are aware of the EU laws surrounding them and are able to make the appropriate checks. The implications of the case could even mean a less open and less richly interlinked Web which could diminish the experience for all users.