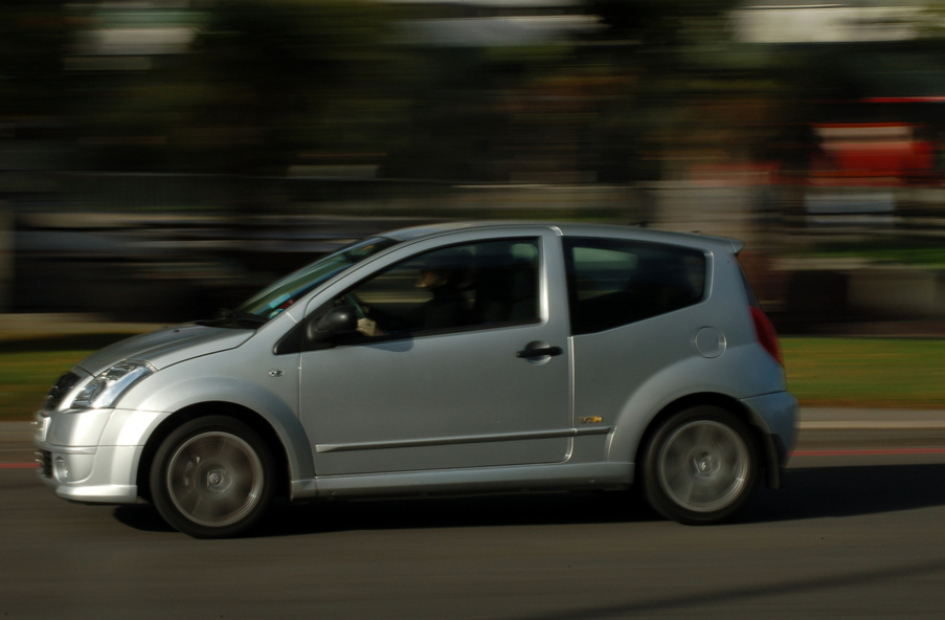 The 10-member ‘Driven’ consortium of technology firms (which includes Nominet and the Atomic Energy Authority) who are conducting the trials over the next 30 months has AI company Oxbotica’s tech’s expertise and its links with Oxford Robotics Institute (University of Oxford) at its core.

Technical commentators have noted that this is the first time that a company or consortium has attempted tests of this kind and on this scale.

Oxbotica’s Selenium autonomous vehicle control software from the UK will be used to operate the vehicles.

Backed By A Big Grant

Much of the funding for the trial has come from a £8.6m government grant.

There are several main reasons why this trial is taking place, and why the government is investing in it. These include:

Will The Trial Be Dangerous?

Although the cars taking part in the trial will be autonomous, like the autonomous Uber car trials in the US, there will be a person in the vehicle to ensure that things go to plan. The Driver Consortium has also given assurances that all safety-critical driving functions will be performed, and road conditions will be monitored for each entire trip.

Not The Only One

The Driver consortium’s government-funded test is not the only one of its kind. A consortium called Streetwise have won £12.8m in the UK government's Centre for Connected and Autonomous Vehicles "CAV2" competition. This will go towards a £32m project by the consortium to get a road certified fleet of autonomous cars ready for use by 2019.

Whereas the UK has a skills gap in many areas of the technology market, with the right amount of support and backing from the government and other investors, this could be one area where home-grown talent is tempted to stay in what will be a world-centre of excellence for autonomous vehicle / AI technology.