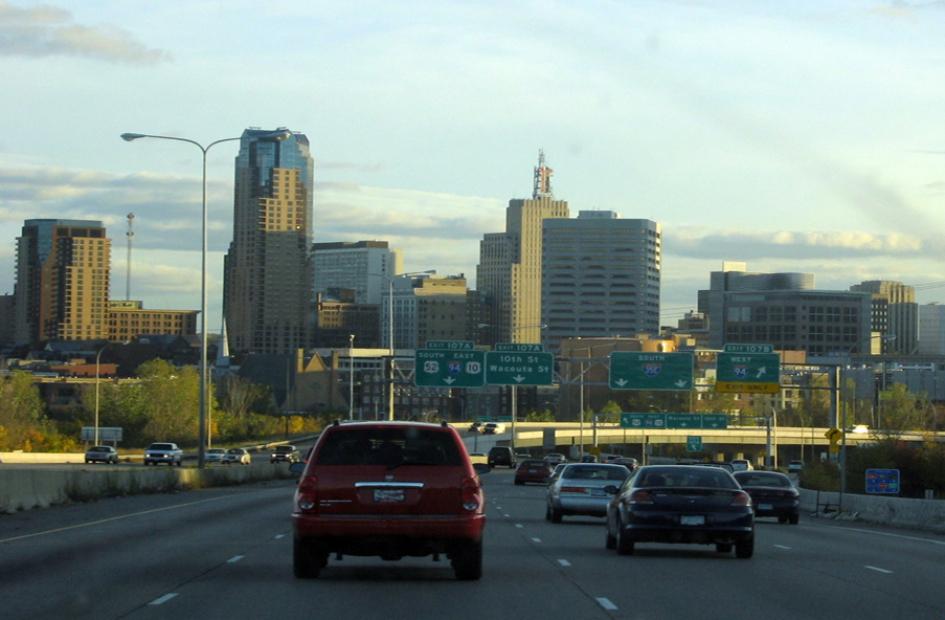 Don't Be (Unwittingly) Tracked By Uber

Privacy campaigners have complained (on behalf of concerned customers) after it was revealed that an update to Uber’s app allows users’ GPS signals to be followed after they have left the vehicle at the end of their journey. Continues To Run In The Background.

The change to taxi-style service provider Uber’s app in the U.S. means that it continues to run in the background on a user’s phone when they have left the vehicle. Prior to the update, the app would only be able to follow a user’s GPS signal while Uber was open on the user’s phone.

Uber has been reported as saying that the extra tracking ability is needed from the beginning of the customer’s request for a car up until 5 minutes after the journey so that pick-ups can be made more reliable and customer service and safety can be enhanced.

Whatever Uber’s stated reasons, the ‘improvement’ to the app, which was actually announced publicly a year ago, has caused upset amongst those concerned with privacy. When the change was originally announced, the Electronic Privacy Information Centre (EPIC) immediately lodged a complaint with the American Federal Trade Commission.

Those opposed to the app change clearly see it as something that has implications for privacy. The complaint by EPIC suggested that it represented an unfair and deceptive trade practice that misused location data, and threatened the privacy, rights and personal safety of American consumers.

As part of the complaint, EPIC stated that the change to the app ignores the FTC's prior decisions. EPIC points out that prior to the arrival of Uber whose app collects detailed personal information from its users, American consumers could routinely hire taxis without any disclosure of personal information or any tracking of their location.

EPIC also cites a concern that Uber may disclose sensitive personal information to third parties, unaffiliated with the provision of the services to the customer.

EPIC’s complaint also suggests that based on the fact that a ‘top Uber executive in New York City’ was investigated for tracking the location of journalists reporting on the company, some people may feel justified in assuming that the practice was specifically intended to identify and track critics of the company.

Uber however have been reported as saying that it’s app change seemed ‘fair’ in the context that location is at the heart of the ‘Uber experience’, and therefore more location data is needed to improve aspects of that service.

This story illustrates how more businesses are using apps and are using the data collected by those apps, and how they could possibly use them in ways that we may not approve of. The reaction to the change in the app in this case however shows what important issues data protection and privacy have become to consumers, particularly at a time where data breaches at large /well known companies appear to be fairly common.

In the UK, this should also be a reminder that GDPR is due to come into force in just over a year’s time, and that businesses need to become well acquainted with how they are able to collect and use customer data relating to EU citizens according to these regulations in order to be compliant, treat customers well, and to avoid bad publicity.