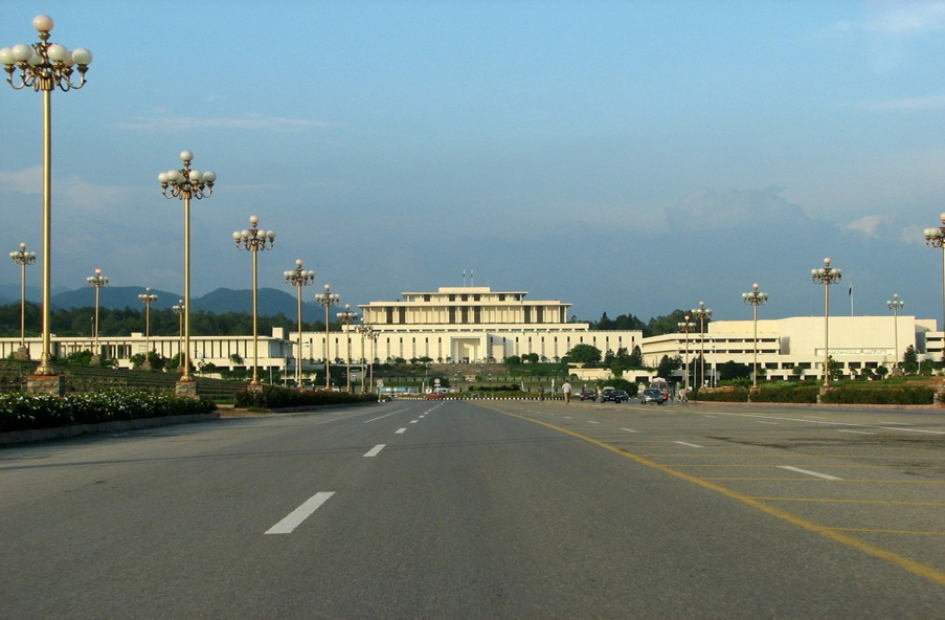 A 30-year-old man has been sentenced to death in Pakistan after being convicted of the crime of blasphemy over his Facebook and WhatsApp posts.

Under current laws in Pakistan, blasphemy ranks alongside the most serious offences, and has been described by Pakistan's Prime Minister Nawaz Sharif as being ‘unpardonable’. However, although people have been attacked and killed by vigilantes after being accused of blasphemy in Pakistan, this is the first time that anyone has been given the death penalty for blasphemy on social media there.

Blasphemy / blasphemous libel laws (against Christianity), for example, still existed in England and Wales until they were abolished by the Criminal Justice and Immigration Act 2008, and the last successful prosecution for blasphemy in the UK was Scotland was in 1843

In the recent case in Pakistan, it has been reported that Taimoor Raza, a Shiite Muslim (who is also, allegedly, a member of a banned Shiite group namely Sipah-e-Muhammad) got into an online argument on Facebook and WhatsApp with someone who turned out to be a counter-terrorism official.

It has been reported that Raza made 3,000 posts that could be considered blasphemous under Pakistan law, many of which related to the Prophet Muhammad, his wives and companions.

Much of the evidence is reported to have been gathered when Raza was arrested at a bus station in April 2016, where it has also been reported that he had showed the blasphemous content to others.

The case was heard in an anti-terrorism court in Bahawalpur (Punjab), some 309 miles from the capital Islamabad, where Judge Bashir Ahmed delivered the death penalty.

Climate Of Fear And Intimidation

It was reported earlier this year that Pakistan’s interior minister asked Facebook to identify people suspected of committing blasphemy so that they could be prosecuted. It has also been reported that the government in Pakistan has been making threats through TV and newspaper adverts about the consequences of blasphemous social media posts. The result is a climate of fear and intimidation, which has only been fuelled by this court case.

Free speech campaigners have said that Raza’s conviction and sentencing are a violation of international human rights law, and it is believed that Raza will be able to appeal the sentence.

This is an example of how different cultures and governments can respond to media that enables free speech. It can sometimes be challenging and inconvenient for institutions and also for corporations and businesses to know that comments or criticism of their actions, beliefs, ideology etc can be expressed and widely distributed beyond their control.

Even in the UK, for example, in the light of terrorist attacks, Prime Minister Theresa May and Home Secretary Amber Rudd have expressed a desire for greater online regulation in the form of less use of encryption, the disabling of automatic encryption on popular apps, and more ‘back doors’ for the authorities to use in popular apps. Critics have pointed out that, although the idea of protecting public safety sounds reasonable, too much / the wrong kind of regulation could restrict the freedoms enjoyed by the vast majority of social media users that have made the platforms so popular in the first place.

Also, although stopping or limiting encryption of messages, and building ‘back doors’ in popular devices and systems, for example, may sound helpful for governments trying to tackle extremists, this could mean more security and cyber crime risks for the rest of us, and could lead to more cyber attacks on businesses.