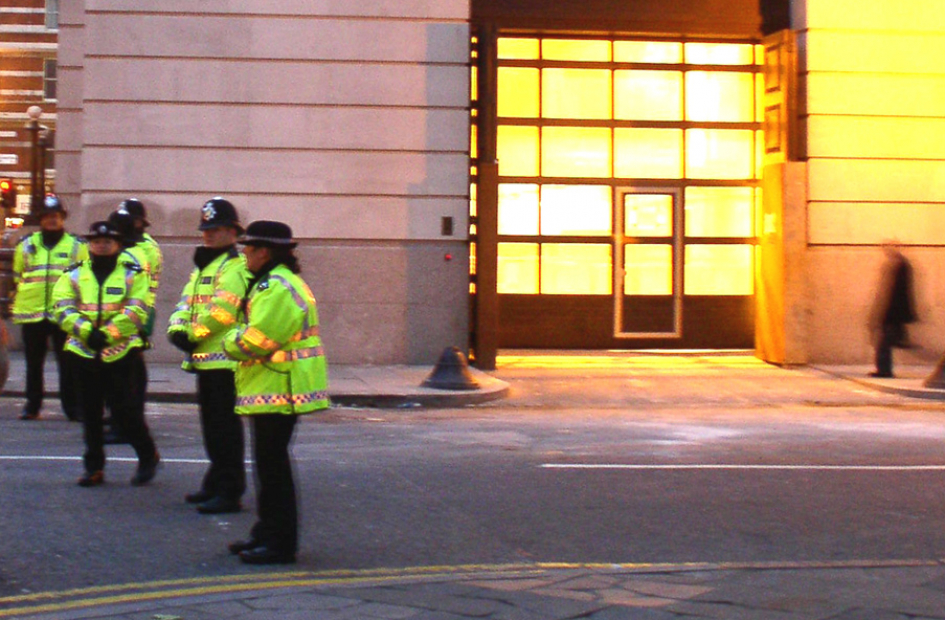 A scam which involved duping investors out of £160,000 by selling fake cyber cash has been foiled by London police and has resulted in the arrest of one man.

What Is A Cryptocurrency?

A cryptocurrency is a digital (virtual) currency which uses encryption techniques to regulate the generation of units of currency, and to verify the transfer of funds. The most famous cryptocurrency is Bitcoin, which reached a record high value this month of £2,651 per coin.

Cryptocurrencies don’t conform to the normal economic fundamentals because their value is mainly based on speculation and betting.

A fraudulent cryptocurrency boiler room scam call centre in the City of London was reportedly shut down by the City of London Police last week, after it was allegedly discovered to be the centre of an operation to dupe investors by selling fake cyber cash. The call centre workers were allegedly cold-calling UK consumers, trying to convince them to invest in a fake cryptocurrency.

The alleged fraudsters were discovered to have set up the boiler room in London’s square mile, specifically on Old Broad Street near the Bank of England, to try to legitimise their activity.

The police swoop came after 9 alleged victims reported the company to Action Fraud. Although the name of the fake cryptocurrency has not been confirmed, some online commentators have suggested that it was ‘OneCoin’.

Similar To Other Fraud

It has been reported that police shut down a similar fraud earlier this month. That scam involved attempting to sell wine investments in the same way.

Back in February this year, OneCoin was identified as the number one currency fraud doing the worldwide rounds, with the selling of S-Coin and EarthCoin coming second and third.

A lack of knowledge about cryptocurrencies, reports of the high value of Bitcoin, greed, and the need to find profitable investments in difficult global economic times, are all factors fuelling the success of cryptocurrency investment scams.

Potential investors in new currencies should really do their homework and find and choose a reputable company to help them invest, rather than simply responding to cold callers.

If you are / have been targeted by cold callers about cryptocurrency investment, you should report the incident to Action Fraud (the UK's consumer fraud and cyber crime watchdog) and alert the police.

You can also report cold callers that you are unhappy about, and the details of the call to the Information Commissioner’s Office (ICO). It can also help others to avoid being scammed by checking on and reporting the number that you were called on (if you were unavailable for that call) to websites such as who-called.co.uk (or similar).

Many people also find that registering with the Telephone Preference Service (TPS) offers a basic level of protection against unwanted calls in the first place, although this service may be ignored by determined fraudsters.

This story illustrates how fraud is still a very popular crime in the UK, both on and offline, and how fraudsters can use aggressive, cunning tactics, and how they can be well informed about technology and how to use it as part their crime.

With much of the focus now switching to online protection against fraud, many people forget that telephone fraud is a tried and tested way for bold and persuasive fraudsters to reach their victims.