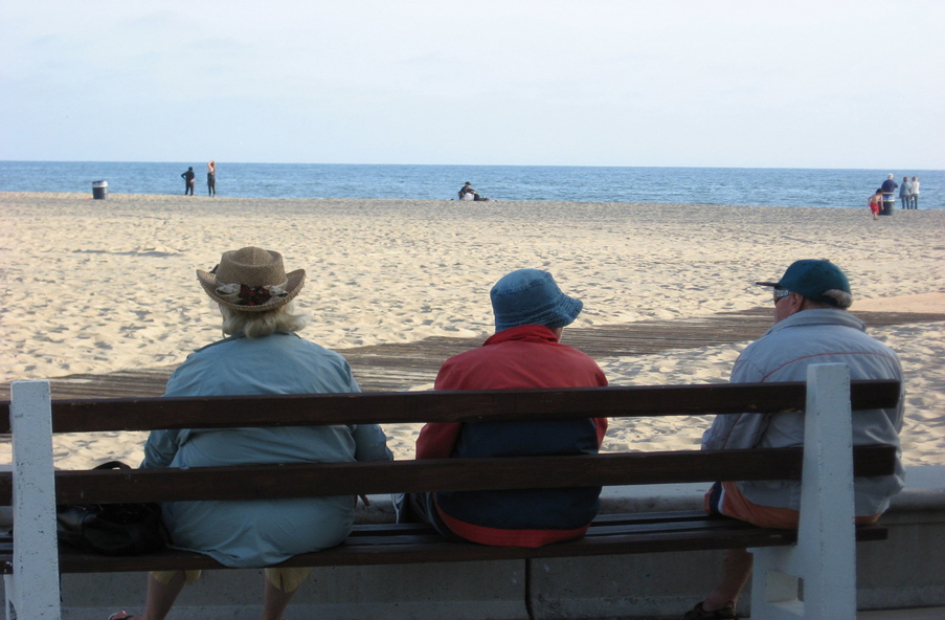 Could Wearable Technology Enable Better Care of the Elderly?

With wearables already helping to support healthier lifestyles, could they also be used to specifically foster healthy ageing and independent living, as well as monitoring the health of the elderly?

The rise in the average age of the population (and in the proportion of older people in the population) means that in the UK we certainly have an ageing population.

Similarly, in the United States, 13% of the population is over 65 today, and this figure is set to rise to nearly 20% by 2030. As well as being a new challenge for the countries across the developed world, this ageing population trend also represents a potentially lucrative untapped market for tech companies.

One example that wearables could help seniors’ health is in the form of ‘smart clothes’.

Advances in nano-technology and the development of futuristic and lightweight threads that could have tiny circuits sewn into them have helped fuel predictions that medical applications will account for the largest share in this new textile market by 2021.

Examples of how smart clothes could help include:

The ageing population could therefore, with the help of technology, represent a very real business opportunity.

The advances in nanotechnology and smart clothes and wearables could provide many different businesses with opportunities in different market segments within the senior age groups.